Filmmaker Grant Gee looks back on three films that influenced his 1998 Radiohead documentary Meeting People Is Easy, which captured the band’s “OK Computer” world tour, and was recently released as part of the band’s new online archive. 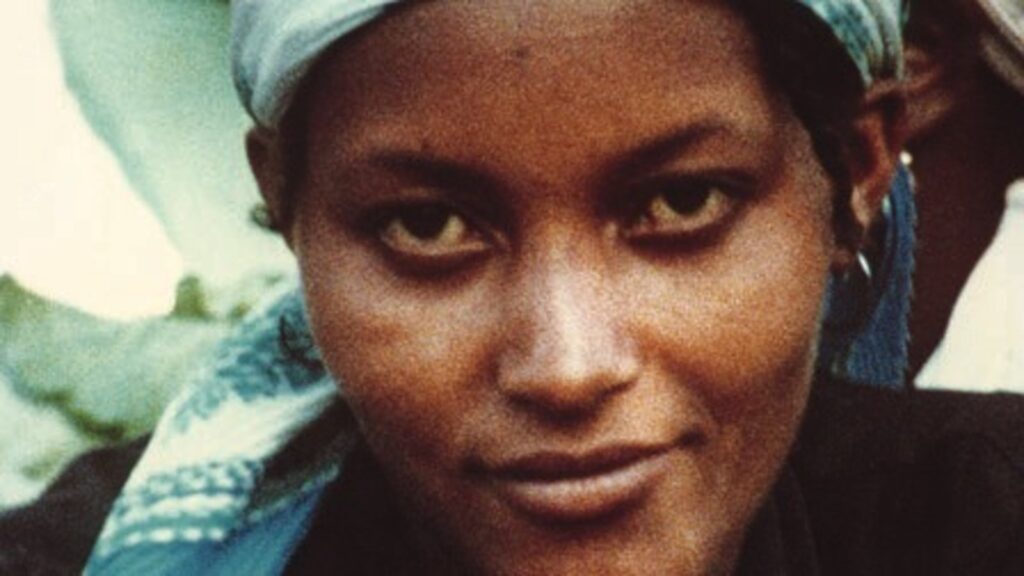 Bought an NTSC VHS cassette at an art-book store somewhere around Canal Street in New York in 1997 during the Radiohead tour and, for a while, was pretty much convinced that this was the only movie ever made that was actually necessary. Just a rolling eye with a twanging consciousness behind it and, under it, a backpack just containing a Beaulieu 16mm camera and a cassette-tape recorder. That’s all you need!

Like Kerouac, in his intro to The Americans, said of Robert Frank:

“With that little camera … he sucked a sad poem right out … and onto film, taking rank among the tragic poets of the world.” 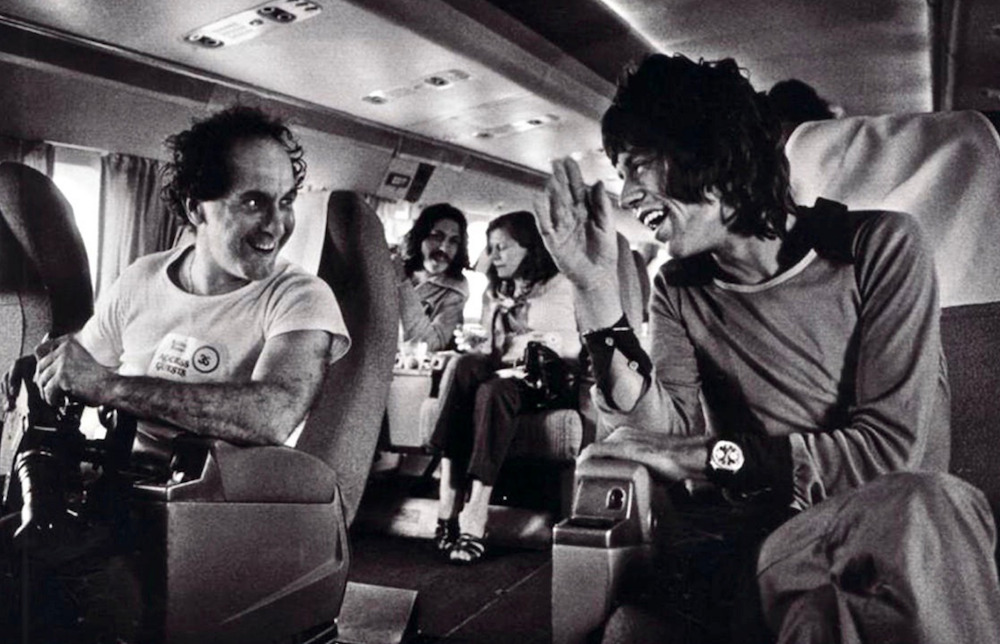 Rock and roll as ugly, seedy, terminal, non-spectacle. Despite “ugly, seedy,” etc, still a film about soul that manages to just about suggest a reason to keep keeping on.

I read an interview with Debbie Harry, in early Blondie days, where she said that in her Max’s waitressing days she was so depressed she would’ve killed herself, but then she’d have missed the next Stones album. Pretty much the spirit of the movie.

Oh and somewhere in there, there’s a shot of RF shooting with a Canon Scoopic (a rare Canon Scoopic modified to take Double-8 film, since you ask). I was using a Scoopic a lot for the Radiohead film and took heart that, despite ignorance and incompetence on just about every level, I may at least have been using the right machinery for the job. 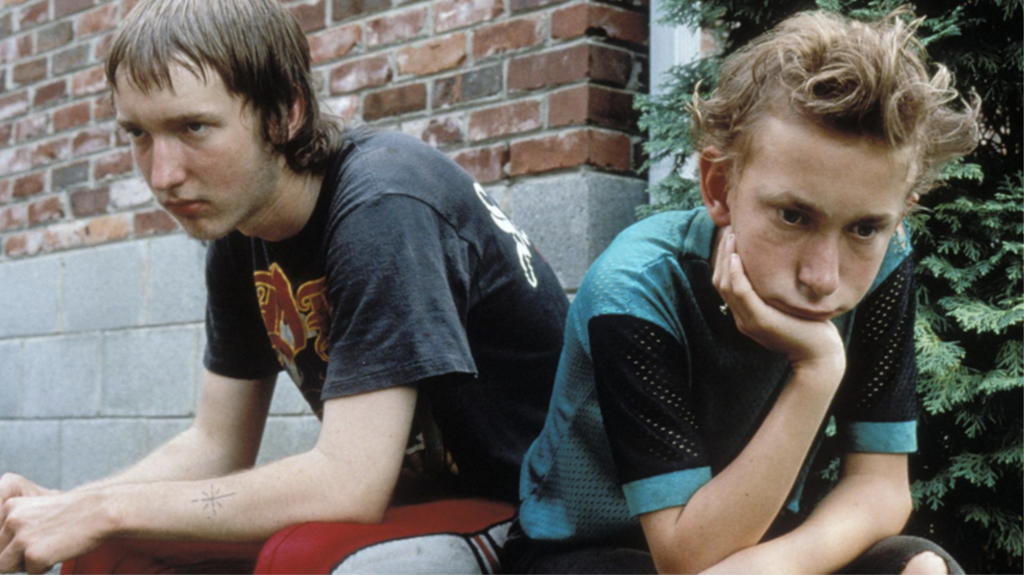 The London premiere was sometime during production of the Radiohead film. Harmony was asked to come up and provide an intro. He shuffled from the very back of the theatre and it took about 5 silent minutes for him to get in front of the screen. For those long minutes the audience held our breath in silent anticipation of art words from the wunderkind. When he finally got in front of us, he paused for just long enough to stare at the floor and mumble “Enjoy the movie!” before shuffling back to his seat (another 5 minutes). The film was a shocking delight. A grim giggle. Anything felt possible. I remember a fucked-up handheld video camera shot of a TV aerial on a roof and even that had zap and zing. Enjoy the movie!

As with Cocksucker Blues… the beautiful sense of life despite everything.

Grant Gee is the director of documentaries Joy Division, Patience (After Sebald), Innocence of Memories and Meeting People Is Easy, which is now streaming for free at the Radiohead Public Library. More information on these films can be found on his website.