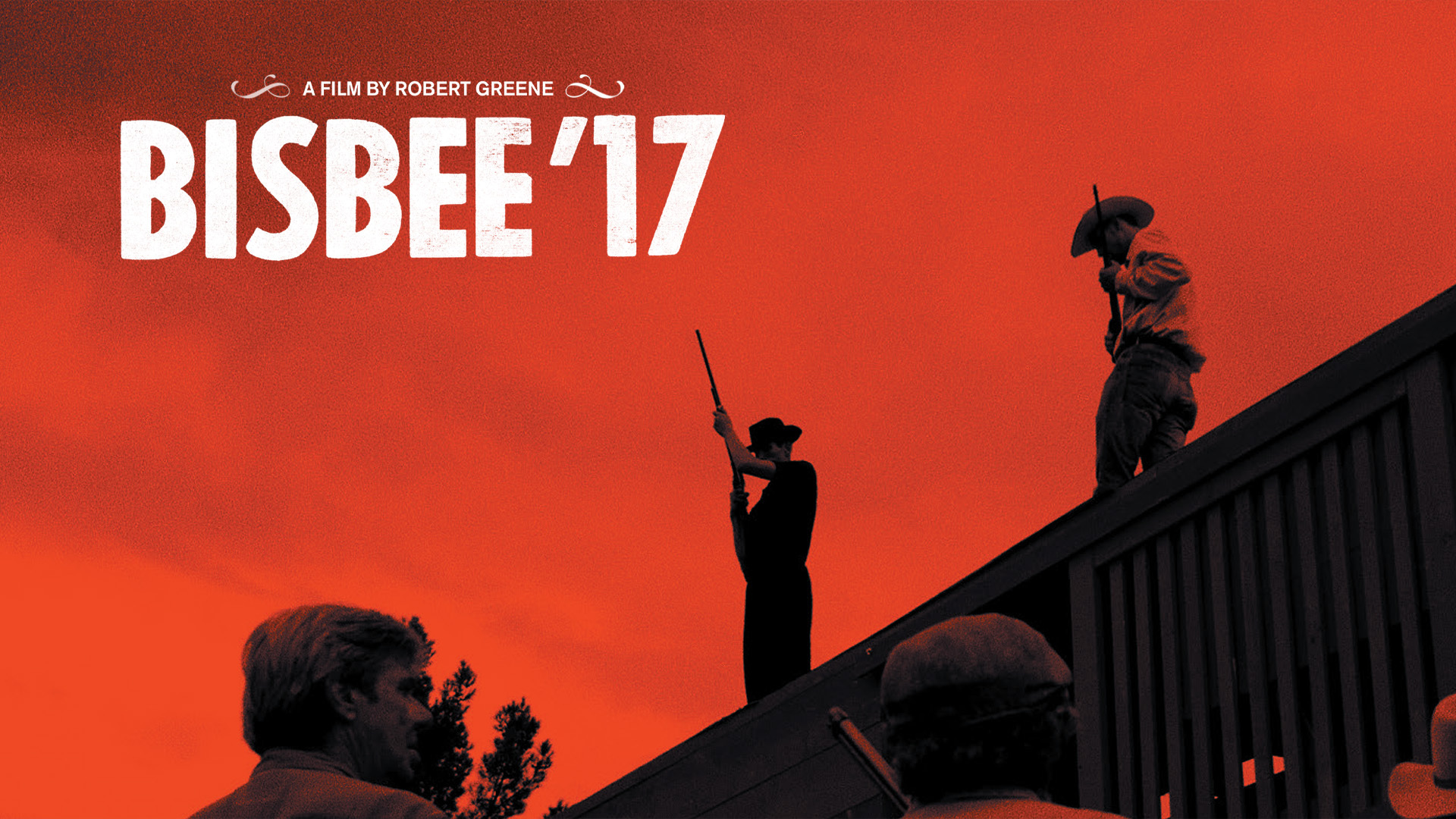 Radically combining collaborative documentary, western, and musical elements, the new film by Robert Greene (KATE PLAYS CHRISTINE) follows several members of a close-knit community as they attempt to reckon with their town’s darkest hour. In 1917, nearly two-thousand immigrant miners, on strike for better wages and safer working conditions, were violently rounded up by their armed neighbors, herded onto cattle cars, shipped to the middle of the New Mexican desert, and left there to die. This long-buried and largely forgotten event came to be known as the Bisbee Deportation. BISBEE ’17documents locals as they play characters and stage dramatic scenes from the controversial story, culminating in a large scale recreation of the deportation itself on the exact day of its 100th anniversary. These dramatized scenes are based on subjective versions of the story and offer conflicting views of the event, underscoring the difficulty of collective memory, while confronting the current political predicaments of immigration, unionization, environmental damage, and corporate corruption with direct, haunting messages about solidarity and struggle.

“The best film of the year. Profoundly haunted and haunting.”
— A.O. Scott, The New York Times

“A ghost story by way of a documentary. A lyrical, haunting probe into the way history intertwines with the present.”
— Alissa Wilkinson, Vox