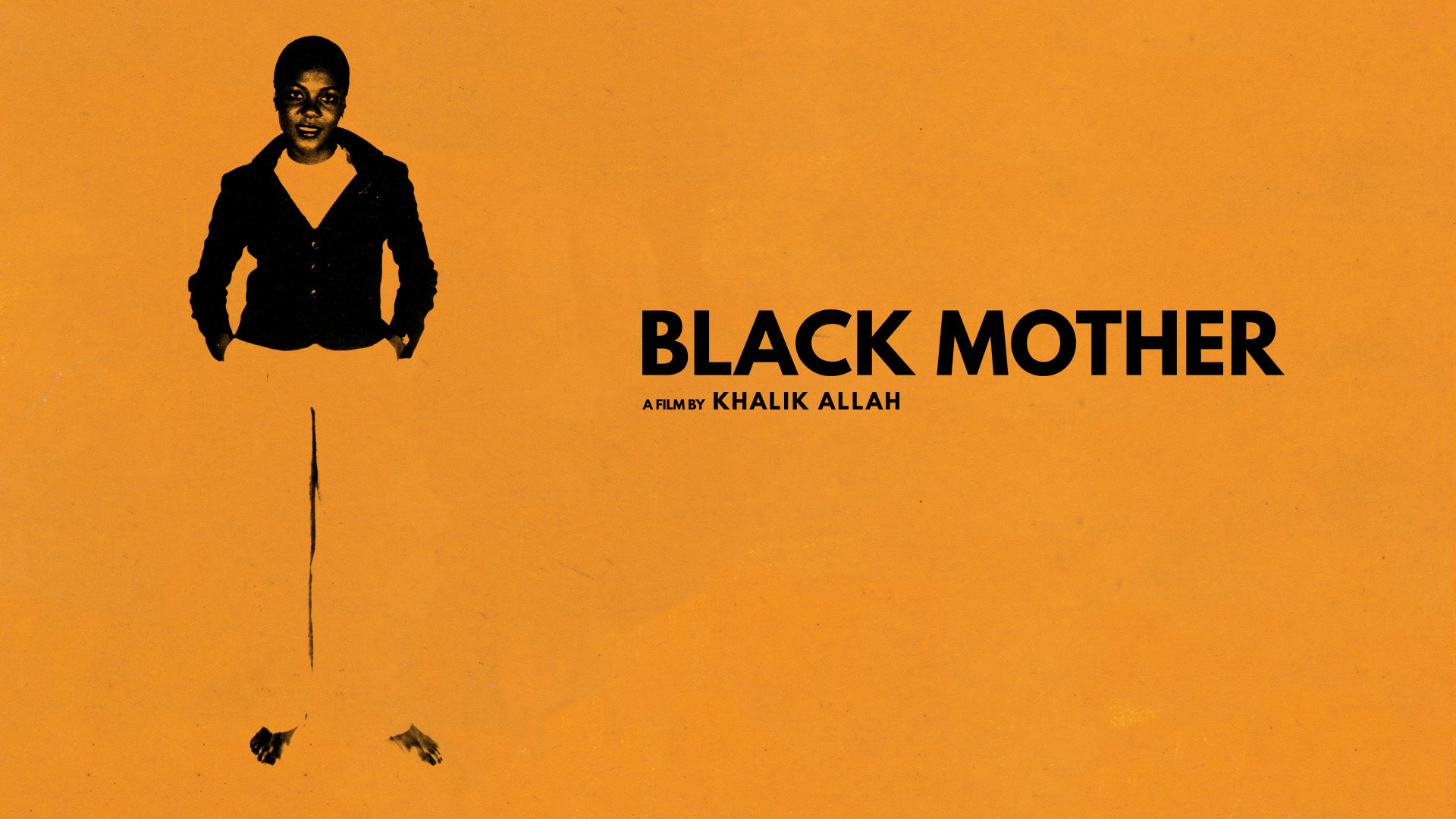 Part film, part baptism, in BLACK MOTHER director Khalik Allah brings us on a spiritual journey through Jamaica. Soaking up its bustling metropolises and tranquil countryside, Allah introduces us to a succession of vividly rendered souls who call this island home. Their candid testimonies create a polyphonic symphony, set against a visual prayer of indelible portraiture. Thoroughly immersed between the sacred and profane, BLACK MOTHER channels rebellion and reverence into a deeply personal ode informed by Jamaica’s turbulent history but existing in the urgent present.

“This is filmmaking as baptism; there’s almost nothing else like it.”
— K. Austin Collins, Vogue

“One of the Ten Best Films of the Year. An astonishing film… it casts a spell from the start and is impossible to forget afterward.”
— Alissa Wilkinson, Vox

“Critic’s Pick! BLACK MOTHER announces itself as an evocation, invocation and chronicle of birth and life.”
— Glenn Kenny, The New York Times