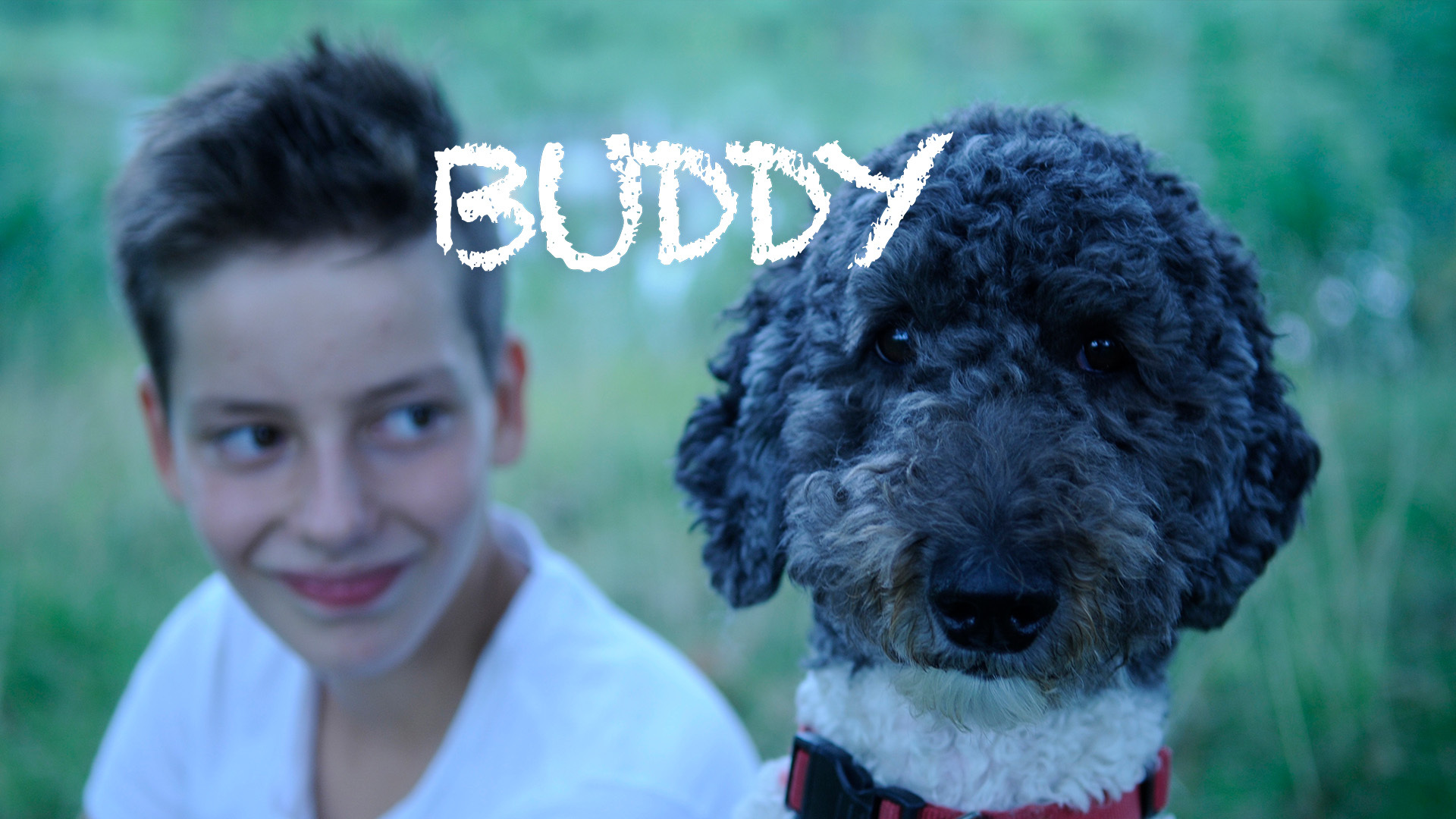 In this poignant and carefully composed portrait of six service dogs and their owners, renowned documentary filmmaker Heddy Honigmann explores the close bond between animal and human. Honigmann questions the owners in her characteristic way — respectfully and with genuine concern rooted in a deep trust — about what the animals mean to them. BUDDY is an ode to the fighting spirit of the main characters and a loving portrait of the deep bond between man and dog.

“Critic’s Pick! Warm, observant, mildly philosophical and deeply curious… Without a millimeter of overreach, Honigmann’s movie convinces you that the dogs have kept these people away from overwhelming bleakness by also guiding them into the light.”
— Wesley Morris, The New York Times

“An exquisite portrait of the lives of six guide dogs and their owners. But because it’s a Heddy Honigmann film it inevitably transforms into a philosophical meditation — in this case, an exploration of the love affair between mankind and its best friend.”
— Lauren Wissot, Filmmaker Magazine 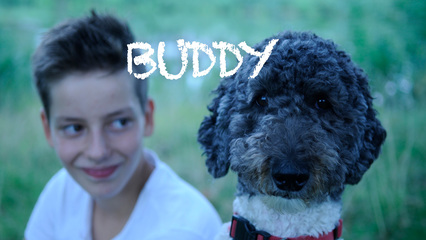