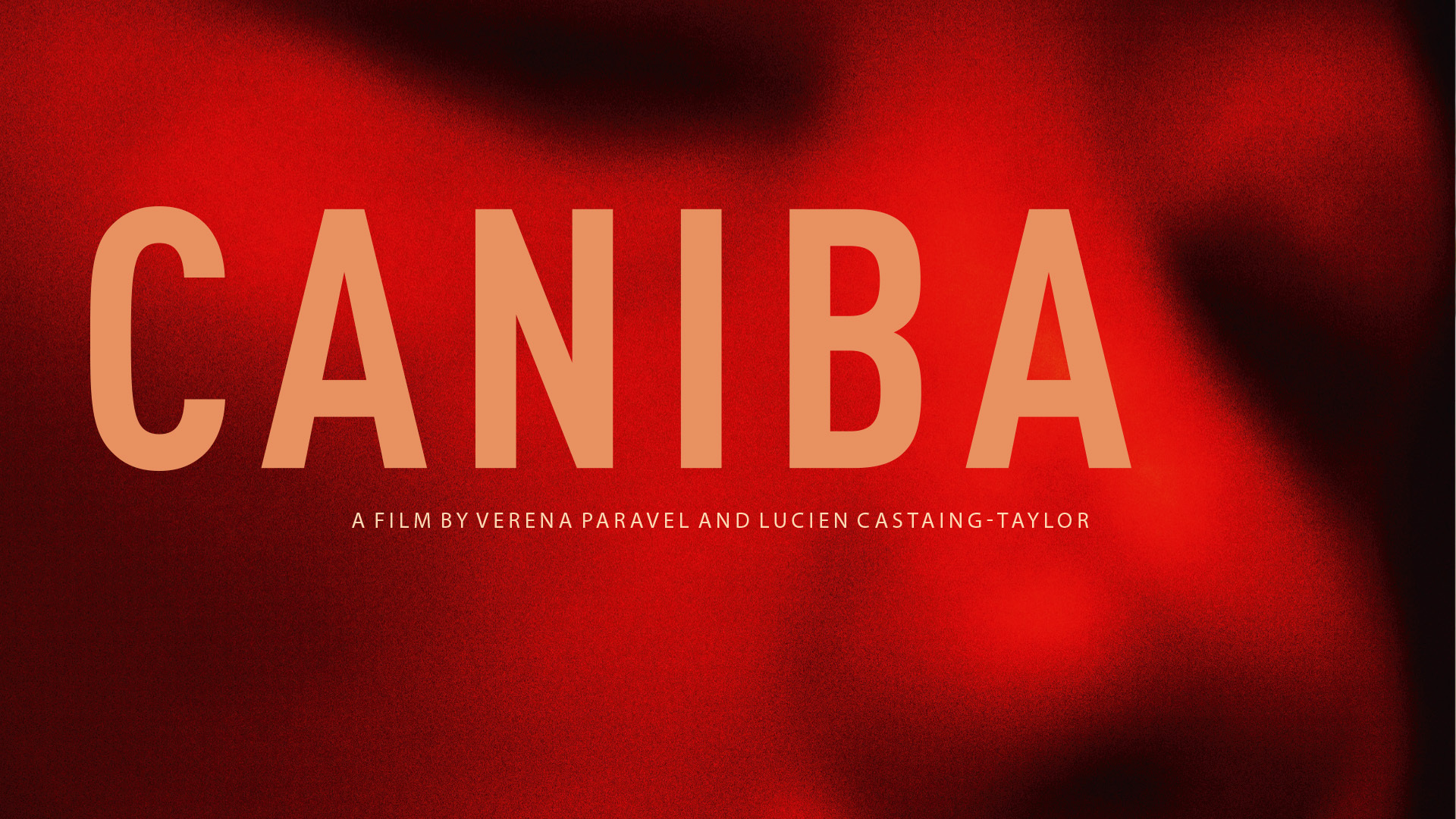 A new documentary from the pioneering filmmakers behind LEVIATHAN, CANIBA reflects on the discomfiting significance of cannibalistic desire in human existence through the prism of one Japanese man, Issei Sagawa, and his mysterious relationship with his brother, Jun Sagawa. As a 32-year-old student at the Sorbonne in Paris, Issei Sagawa was arrested on June 13, 1981 when spotted emptying two bloody suitcases containing the remains of his Dutch classmate, Renée Hartevelt. Two days earlier, Mr. Sagawa had killed Hartevelt and began eating her. Declared legally insane, he returned to Japan. He has been a free man ever since. Ostracized from society, he has made his living off his crime by writing novels, drawing manga, appearing in innumerable documentaries and sexploitation films in which he reenacts his crime, and even becoming a food critic.

“A complex, highly unsettling and, at times, revelatory examination of two brothers, their darkest and most uncontrollable impulses.”
— David Alm, Forbes

“I had, so to speak, seen it all. And then I saw CANIBA.”
— John Semley, The Globe and Mail