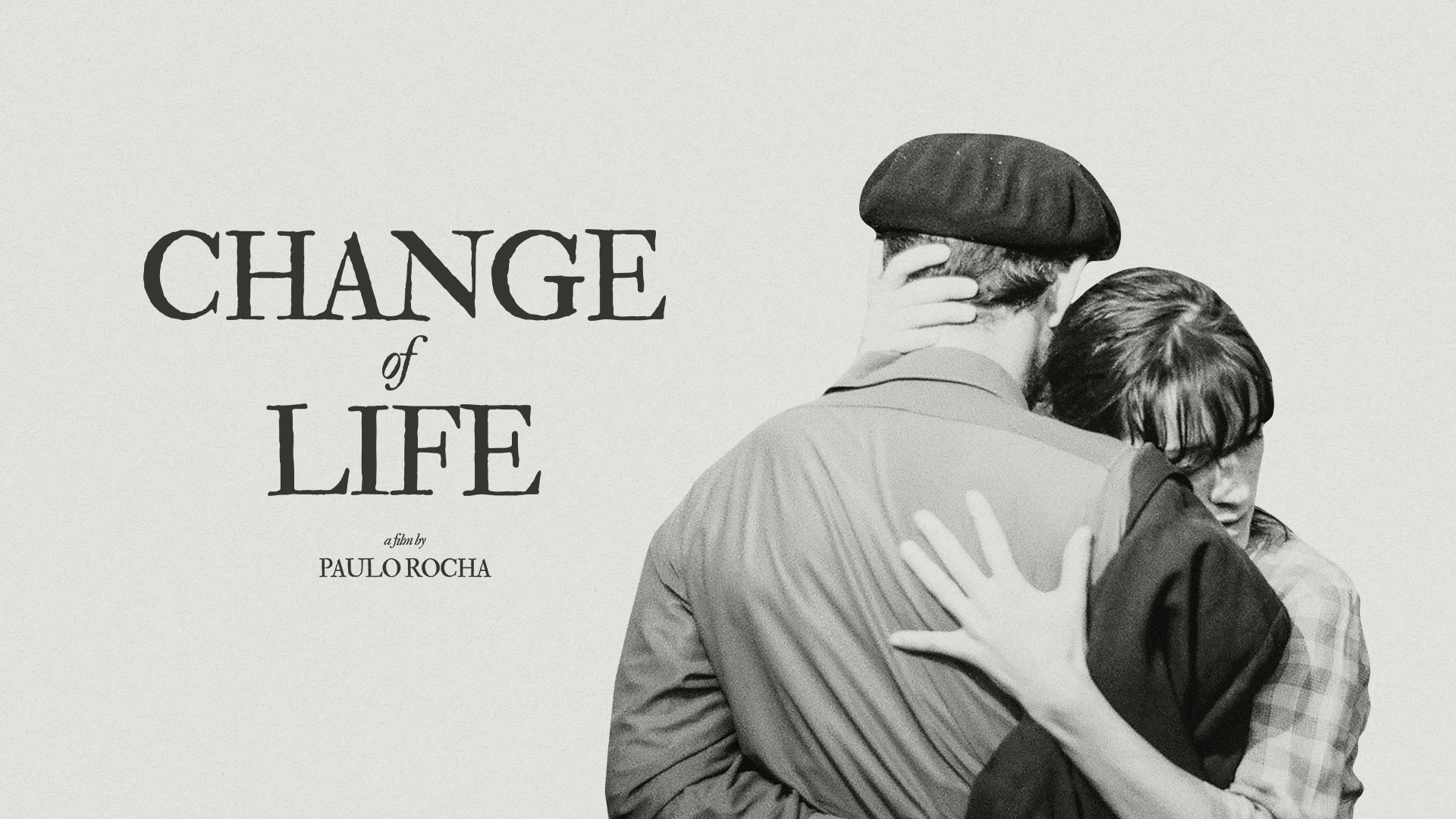 Paulo Rocha’s haunting second feature, CHANGE OF LIFE, is a beautifully-told story of a young man who returns from abroad to his small fishing village to discover that much has changed. Inspired by his work with Manoel de Oliveira, Rocha “cast” the local villagers as themselves, interspersed with experienced actors led by the great Isabel Ruth who would go on to become an Oliveira regular and an iconic presence in Pedro Costa’s OSSOS. The poetry of the local vernacular is captured in the textured dialogue written by fellow Portuguese filmmaker Antonio Reis, who met Rocha through Oliveira. The film was a critical and commercial success upon release, though it would effectively be the last film Rocha made for nearly two decades.

“Paulo Rocha’s 1966 triumph is set in a Portuguese fishing village… Shot in often startling black and white, its cinematic beauty is deeply intertwined with the film’s humane vision…. A Portuguese master… Rocha created a memorable body of work with aesthetic roots both in Italian neorealism and the French New Wave. Critic’s Pick!” – Glenn Kenny, The New York Times

“A masterpiece. Paulo Rocha’s extraordinary second feature is ahead of its time… Like his fantastic debut The Green Years, it’s a spark to one’s cinephilia, a reminder of what remains undiscovered.” – The Film Stage

“Gorgeous. Lush black-and-white cinematography. One of the most remarkable directors to approach the eternal subject of troubled, wounded love.” – Ela Bittencourt, Notebook

“Grade: A. A remarkable discovery. Still urgent and necessary over 40 years since [its] release… Change of Life pulsates just as vibrantly today in a world that’s undergoing a change in how we contemplate the human cost of modern life under capitalism.” – Kevin Jagernauth, The Playlist 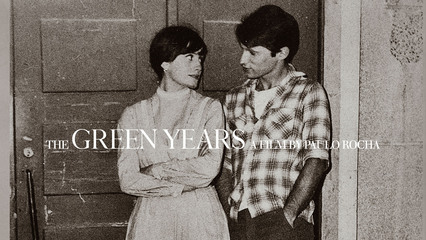