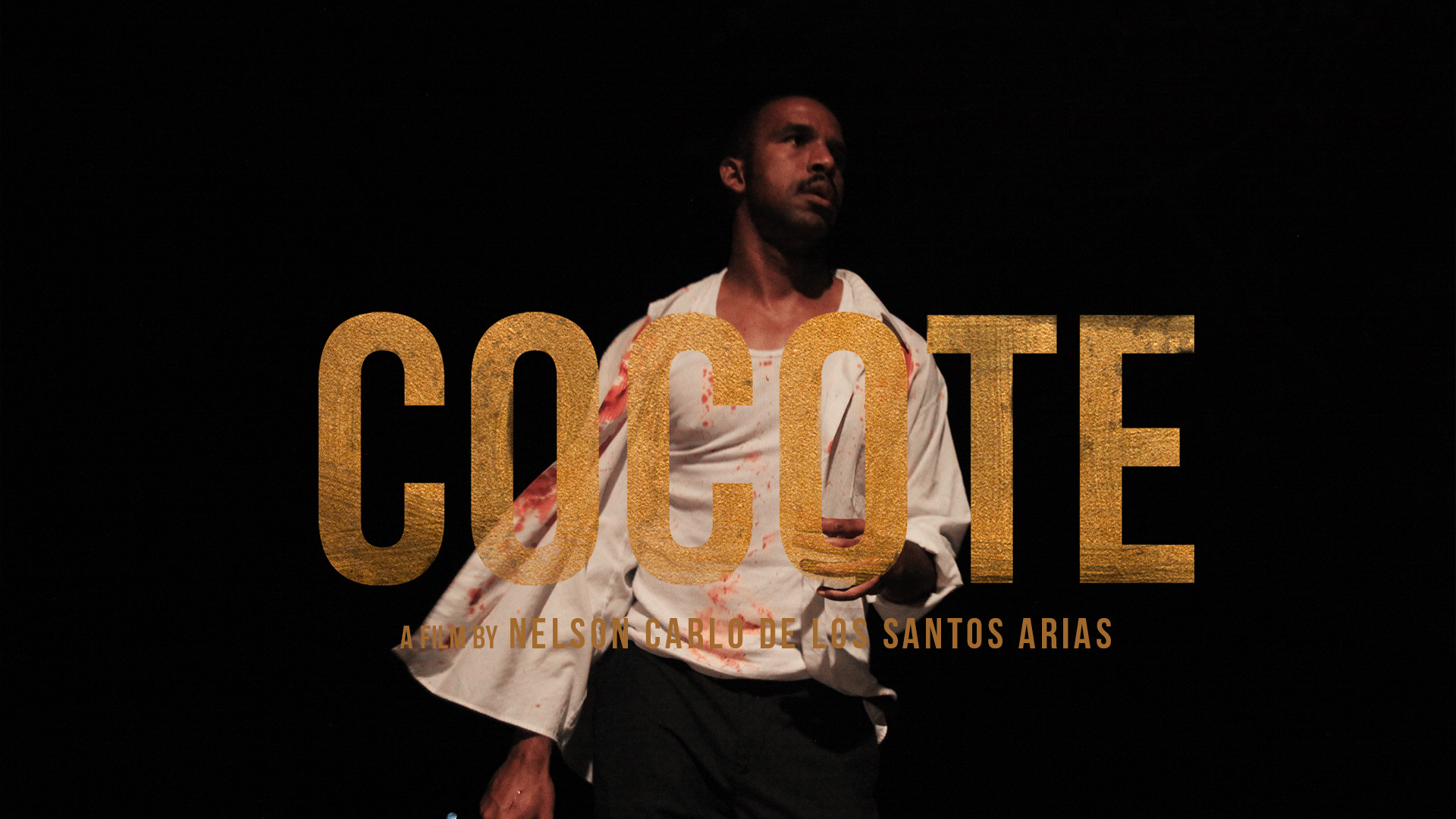 A rapturous crime fable set in the Dominican Republic, Nelson Carlo De Los Santos Arias’ COCOTE follows Alberto, a kind-hearted gardener returning home to attend his father’s funeral. When he discovers that a powerful local figure is responsible for his father’s death, Alberto realizes that he’s been summoned by his family to avenge the murder. It’s an unthinkable act — especially for him, an Evangelical Christian. But as pressure mounts, he sees few ways out. Questions of faith, tradition and honor course through this electrifying film, which, seemingly at the speed of thought itself, jumps between film formats, colors, and aspect ratios, radically envisioning a community torn asunder by senseless violence.

“A dazzling story of homecoming, grief, and revenge infused with the energy and rituals of the Dominican Republic.”
— Violet Lucca, Film Comment