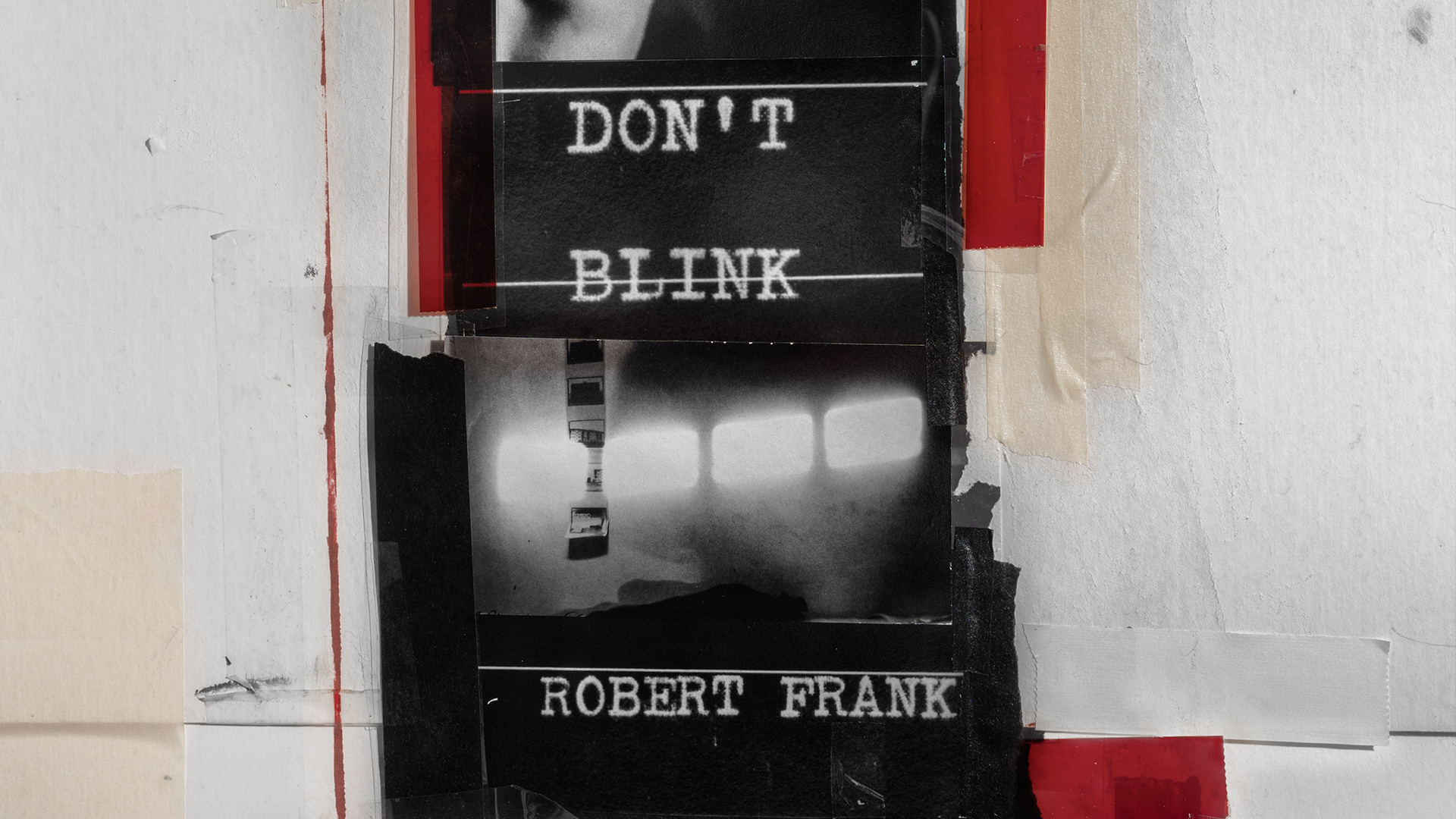 One of the most influential artists of the 20th century, DON’T BLINK is a documentary about Robert Frank, the legendary photographer and filmmaker behind the seminal book The Americans and landmark films like PULL MY DAISY (with Jack Kerouac and Allen Ginsberg) and C***SUCKER BLUES (with the Rolling Stones). Directed by his longtime editor Laura Israel, the film is an exuberant and fascinating journey into the images and words of an iconoclastic artist, a Swiss-born man who reinvented himself the American way, and is still standing on ground of his own making at the age of 90. The soundtrack features Lou Reed, Bob Dylan, Rolling Stones, White Stripes, Yo La Tengo, Tom Waits, and more.

“A portrait of a quintessential New York artist… Compact, fast-moving… You leave with a vivid sense of the man’s living presence… An impressive achievement.” Critic’s Pick!
— A.O. Scott, The New York Times

“An illuminating biopic of the game-changing photographer/filmmaker.”
— Amy Taubin, Artforum