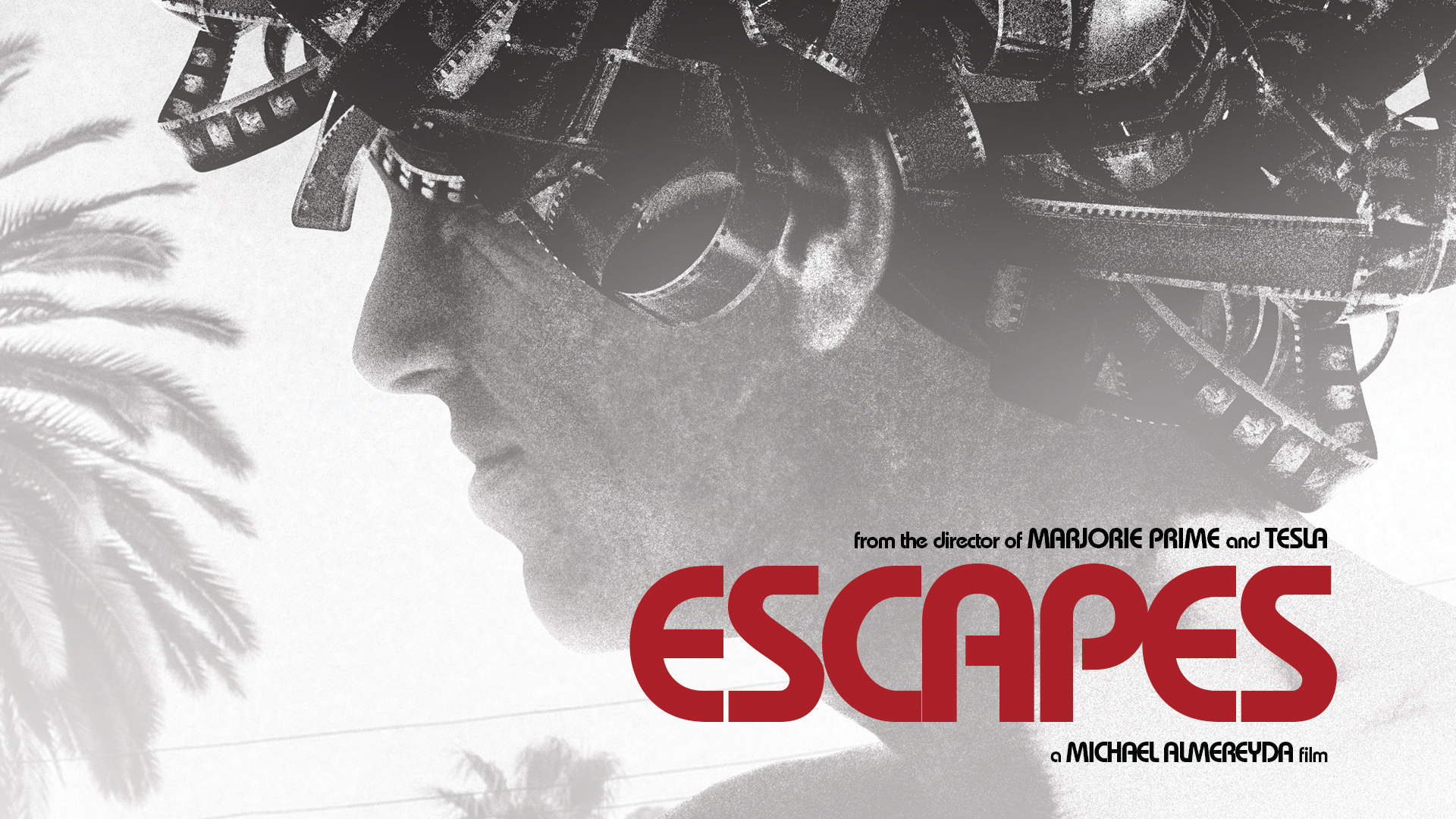 Hampton Fancher is “the most interesting man in the world.”
— Emerson Rosenthal, Vice

“Escapes investigates the universal necessity of constructing a story of one’s life; how that search for meaning begins early and never ends; and how it is inseparable from dreaming.”
— Joseph O’Neil, author of “Netherland,” winner of a PEN/Faulkner Award for fiction