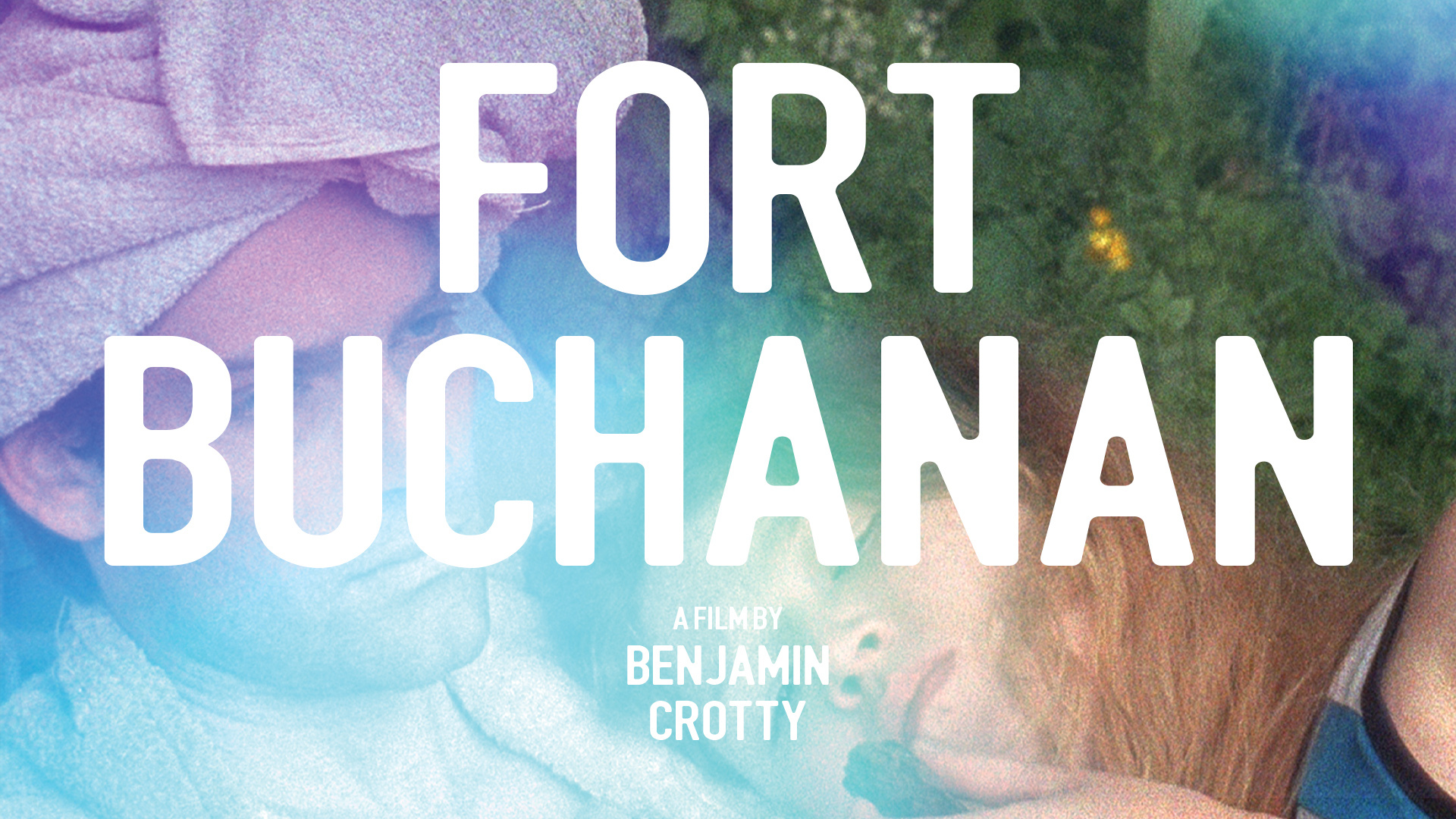 When his husband Frank is sent on a mission to Djibouti, Roger (Andy Gillet, star of Eric Rohmer’s THE ROMANCE OF ASTREA AND CELADON) remains behind with his adopted daughter, the temperamental Roxy, at Fort Buchanan, an army base in the middle of the woods. Over the course of four seasons he seeks advice and companionship from his fellow spouses: a middle-aged woman, three pretty wives abandoned by their husbands, and a farmer-cum-personal-trainer. Shot in richly textured 16mm, and slyly appropriating dialogue from American television shows, FORT BUCHANAN uses the tragicomic plight of a frail young man stranded amid a lascivious band of army wives to craft a queer soap opera for the ages.

“A witty and eccentric debut… as if someone had hired the postcolonialist director Claire Denis (BEAU TRAVAIL) to shoot an episode of M*A*S*H.”
— The New York Times

“Soapy, sexed-up, and anarchic, FORT BUCHANAN may be the only military-spouses comic melodrama as indebted to the Lifetime channel as it is to the oeuvre of Eric Rohmer.”
— Artforum