Winner of a 2021 Gotham Award for Best Screenplay, Dan Sallitt’s Fourteen is a beautifully realized story of a friendship between two young women. Mara and Jo, in their twenties, have been close friends since middle school. Jo, the more outgoing figure, is a social worker who runs through a series of brief but intense relationships. Mara, a less splashy personality than Jo, bounces among teacher aide jobs while trying to land a position in elementary education, and writes fiction in her spare time. She too has a transient romantic life, though she seems to settle down after meeting Adam, a mild-mannered software developer. It soon becomes apparent that Jo, despite her intellectual gifts, is unreliable in her professional life, losing and acquiring jobs at a troubling rate. Substance abuse may be responsible for Jo’s instability… but some observers suspect a deeper problem. Over the course of a decade, the more stable Mara sometimes tries to help, sometimes backs away to preserve herself, but never leaves behind her powerful childhood connection with Jo.

“A vast vision of two friends and the fault lines between them… Sallitt’s dialogue has a richness, a variety, an impulsive energy… FOURTEEN transcends the conventional form of independent-film realism to realize a philosophical, personal cinema that seems created, fresh and whole, from start to finish.”
– Richard Brody, The New Yorker

“With the Oscars expanding its horizons this year, it’ll be interesting to see if anyone gives worthier performances than Tallie Medel as a frustrated teacher’s aid, and Norma Kuhling as her magnetic but unstable childhood friend.”
— David Ehrlich, Indiewire 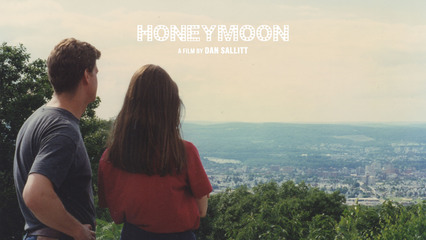 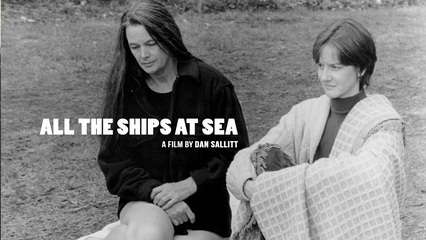 All The Ships At Sea