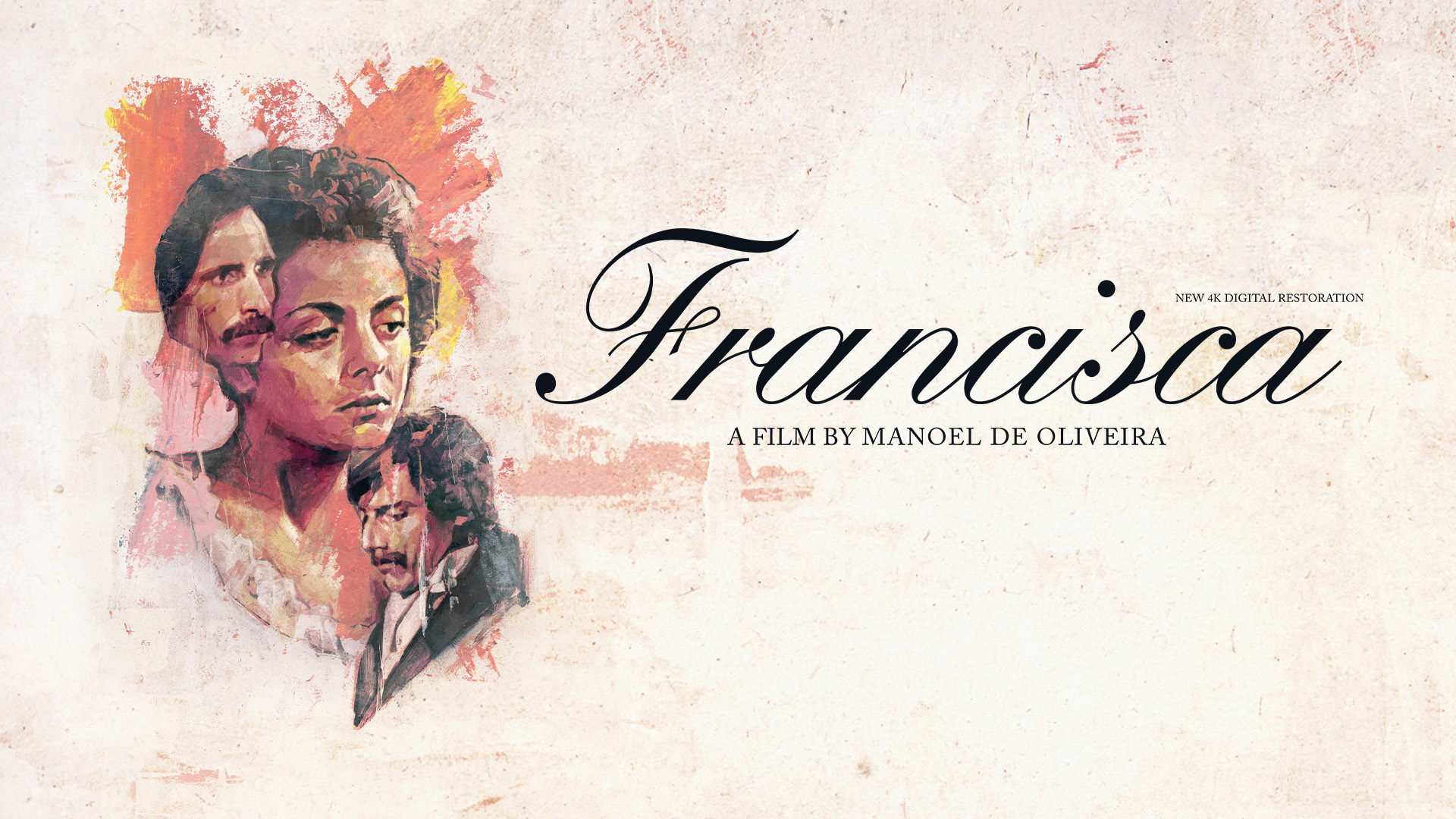 A tale of an obsessive love affair, Manoel de Oliveira’s Francisca is based on a novel by Agustina Bessa-Luís, whose work he’d later adapt twice more. The book’s re-telling of a troubled passage in real-life author Camilo Castelo Branco life — his friend José Augusto embarked on a perverse game of marital cat and mouse with Francisca, the woman the novelist loved — led Oliveira to new levels of stylistic and formal imagination. (It helped that his wife, a distant relative of the historical Francisca, gave him access to a cache of the woman’s letters.) With its elaborate title cards, its abundance of shots in which the action is oriented directly toward the camera, its gloomy interiors, and its show-stopping gala set-pieces, Francisca is an exacting, sumptuous and utterly inimitable cinematic experience, and one of Oliveira’s crowning achievements. Francisca premiered in 1981 as an official selection in Director’s Fortnight at Cannes. The new 4K digital restoration by the Cinemateca Portuguesa premiered at the 76th Venice Film Festival in 2019.

“A two-hour-and-45-minute tour de force. A drolly funny, ravishingly beautiful and daringly stylized feast of a movie. Reemerging in a year many of us would love to forget, it’s a work of art to remember.”
– Justin Chang, The Los Angeles Times

“Francisca is both classical and postmodern, a cross between a lush Visconti period piece and the stylized expressionism of The Cabinet of Dr. Caligari. One of cinema titan Manoel de Oliveira’s greatest films.”
– J. Hoberman, The New York Times

“A masterpiece of modern cinema. A story of great subtlety, density, and emotional impact. It is as if Jean-Marie Straub has collaborated with Max Ophuls.”
– Dave Kehr, When Movies Mattered 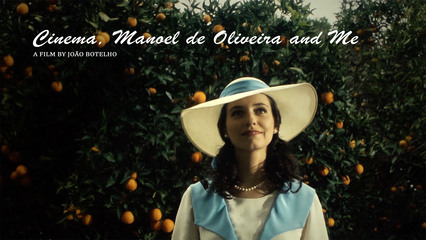 Cinema, Manoel de Oliveira and Me