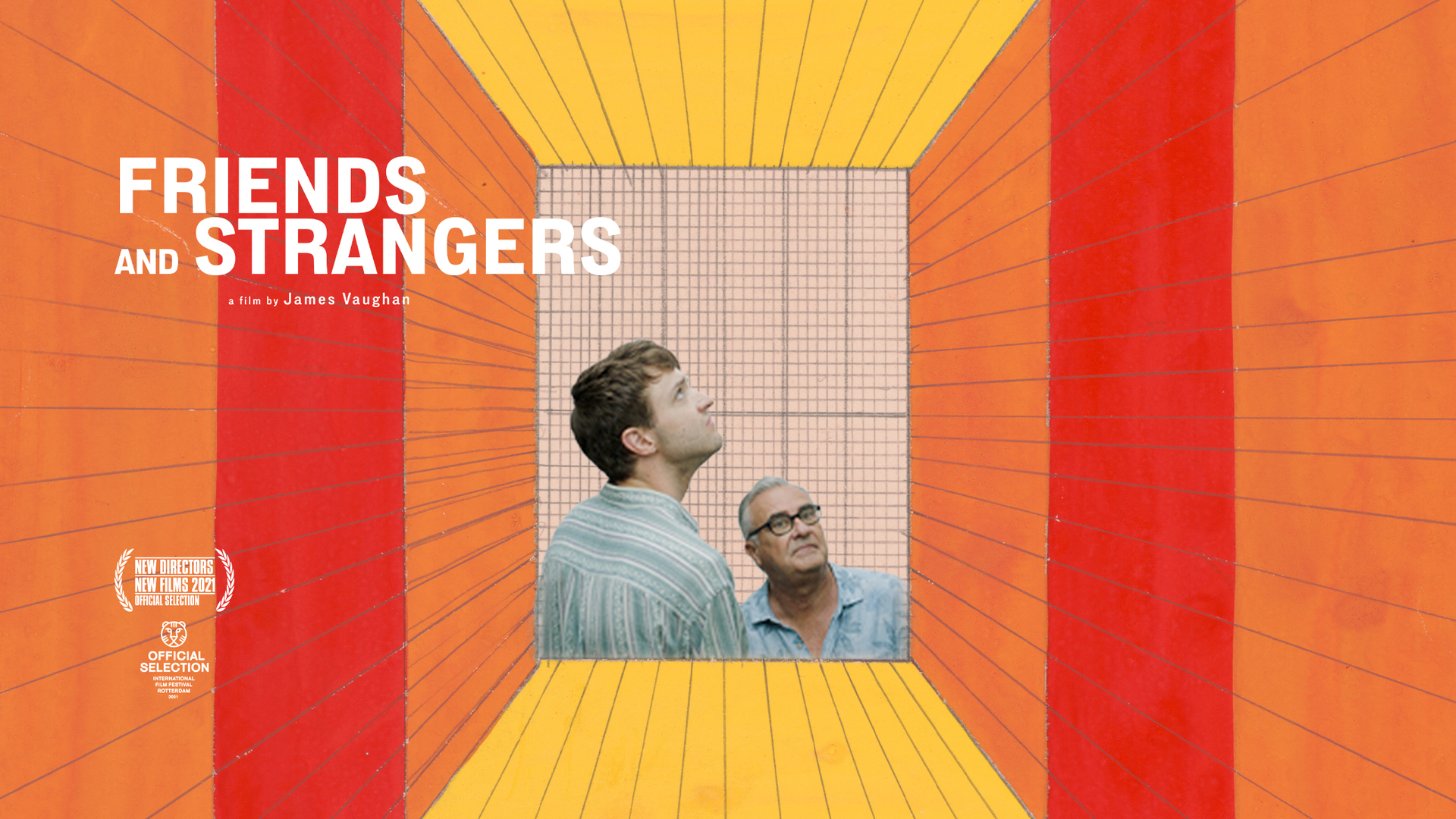 Ray and Alice (Fergus Wilson and Emma Diaz), two Australian twentysomethings living cushioned, comfortable lives in affluent Sydney, don’t have any real problems, and that’s their problem. This non-dilemma becomes fodder for wry, incisive comedy of everyday social mortification in writer/director/editor Vaughan’s ennui-drenched Friends and Strangers, in which molehill difficulties—an impromptu camping trip that fails to lead to a desired communion, a series of misunderstandings revolving around a wedding video—take on mountainous significance. A startlingly original piece of work located somewhere at the intersection of screwball and cringe comedy, Antonioniesque alienation, and Rohmerian ravishment, and an exemplary work of art that calls into question the value of art in a modern world that has reduced it to nothing more than a marker of social status.

“James Vaughan’s Friends and Strangers had me cackling at its dry and gleeful absurdity… It’s mumblecore par excellence but laced with a satire of white Australia and its historical amnesia.” — Beatrice Loayza, The New York Times
Rent $12.00 5 Day Rental
Add to Watch List