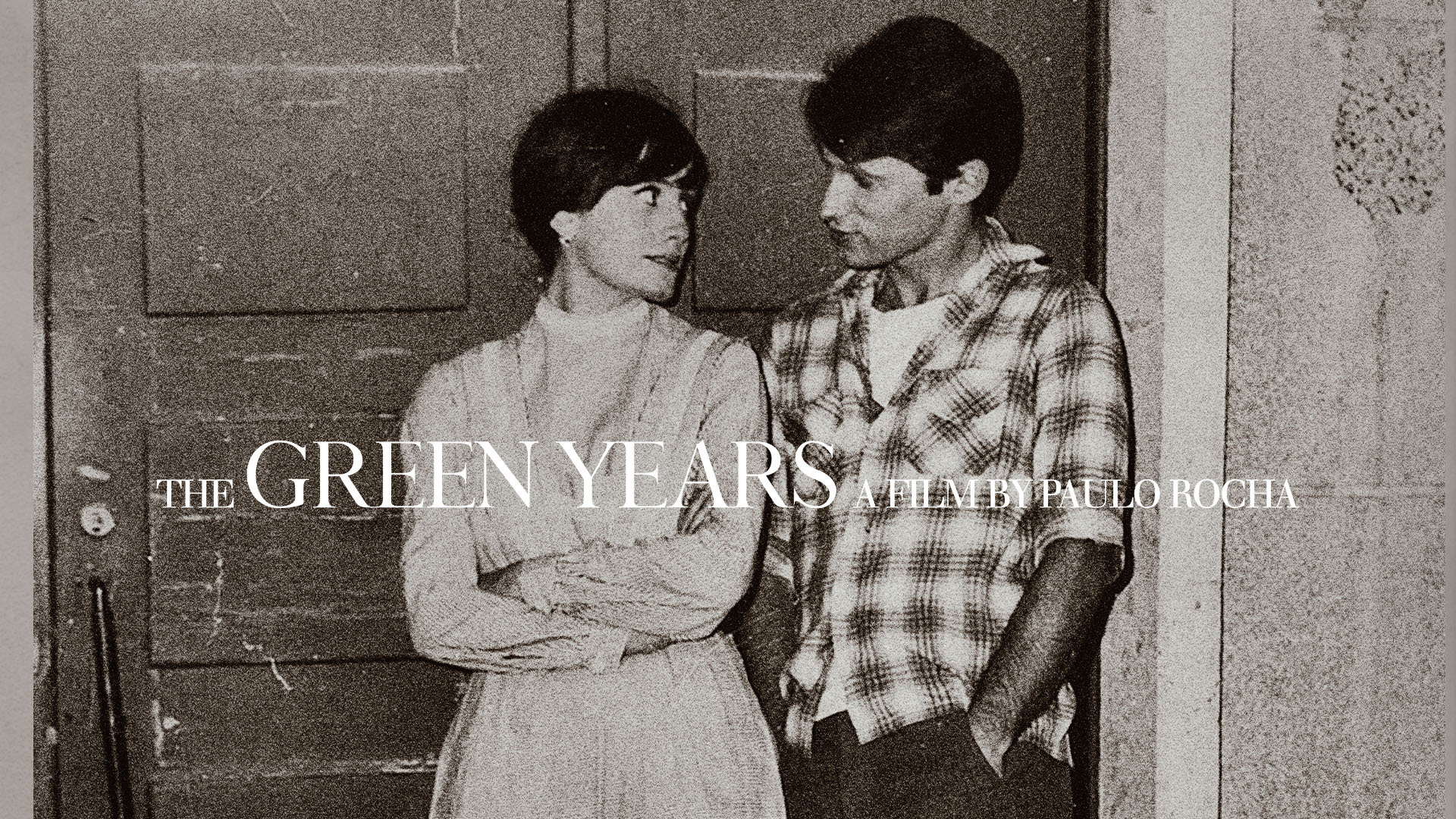 Never before released in the US, Paulo Rocha’s debut feature The Green Years, gloriously shot in black and white, is an extraordinary and haunting coming-of-age tale. Nineteen-year-old Julio heads to Lisbon from the provinces and gets a job as a shoemaker for his uncle Raul. But when he meets Ilda, a confident young housemaid who becomes a regular shop visitor, the two begin a tentative romance until the realities of the outside world come crashing through. New digital restoration by the Portuguese Cinematheque and supervised by Pedro Costa.

“A fantastic rediscovery in the truest sense. Brimming with contemporary resonance, and moving with the rhythms of la nouvelle vague… It’s a gift for cinephiles, and should hopefully bring Paulo Rocha a deserved space in the conversation of influential filmmakers. Grade: A.”
– Kevin Jagernauth, The Playlist

“A virtuoso black-and-white debut. Stunning. It’s a film so mature, with such musical verve and pictorial elegance, we can only marvel at the energy that was in the air in Europe in the 1960s.”
– Ella Bittencourt, Notebook

“An intoxicating, downright romantic vision of star-crossed Lisbon lovers. Watching The Green Years recalls the early days of one’s cinephilia, when entire worlds opened with a new name, a new landscape, and the incessant desire to see more.”
– The Film Stage

“The first film of a new generation. Striking in its context and rich in the modernity of its processes, its content, and its mastery of filmmaking. The Green Years has revealed the very particular genius of this new director.”
– Manoel de Oliveira 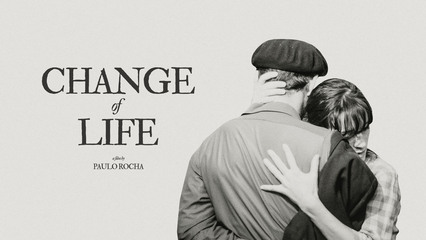