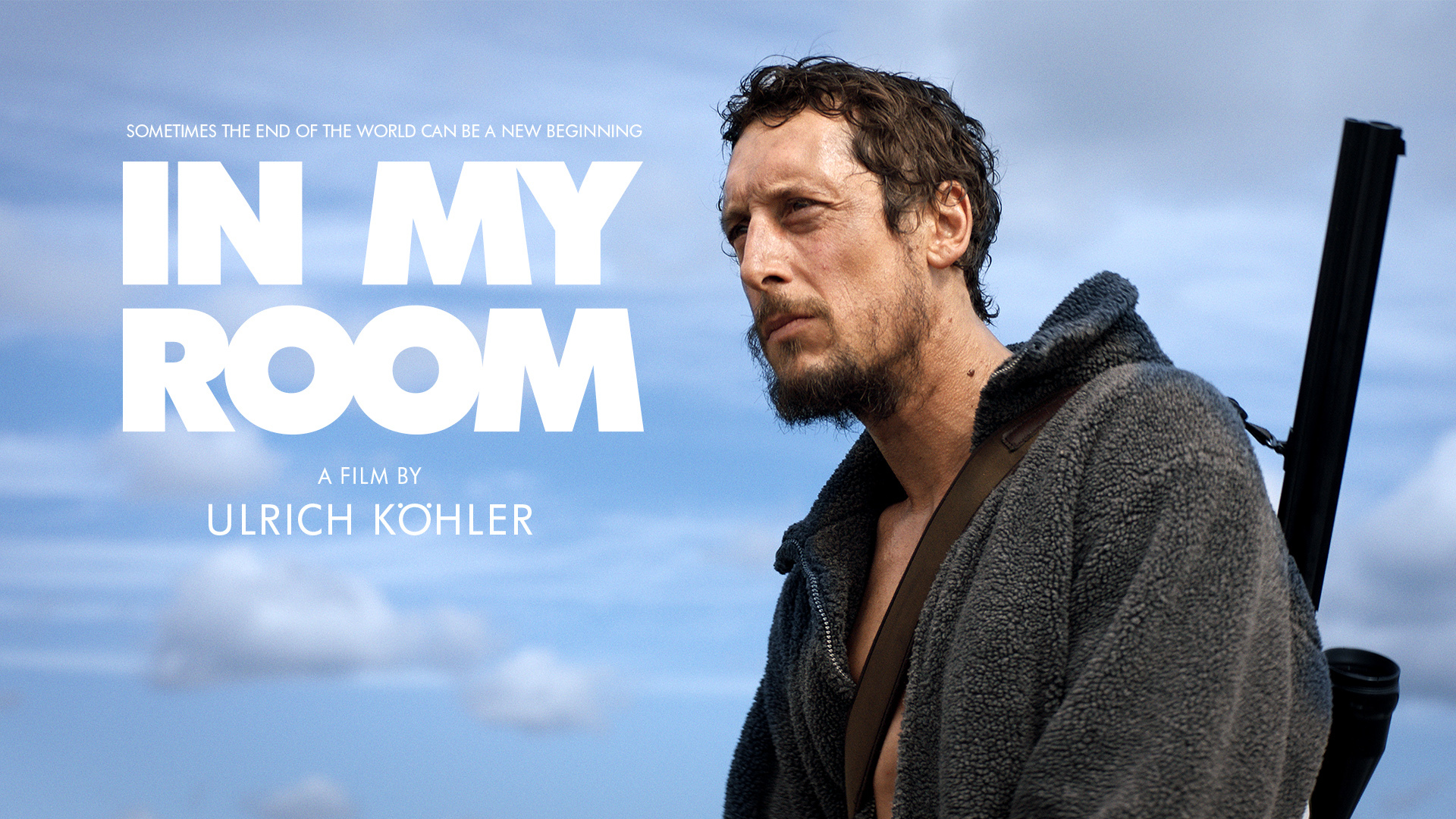 Sometimes the end of the world can be a new beginning. In this acclaimed feature from German filmmaker Ulrich Kohler, Armin, a hapless middle-aged guy as unlucky in life and he is in love, wakes up one morning to discover he is the last man on earth. Shorn of responsibilities, Armin begins to bask in his newfound freedom — but his utopian existence is upended with a mysterious arrival.

“A film of meticulous details and sly, subtle ironies… Köhler takes a disarmingly realistic and restrained approach to a fantastical premise: the eternally popular fantasy of the last man on earth.”
— Dennis Lim, Film Comment