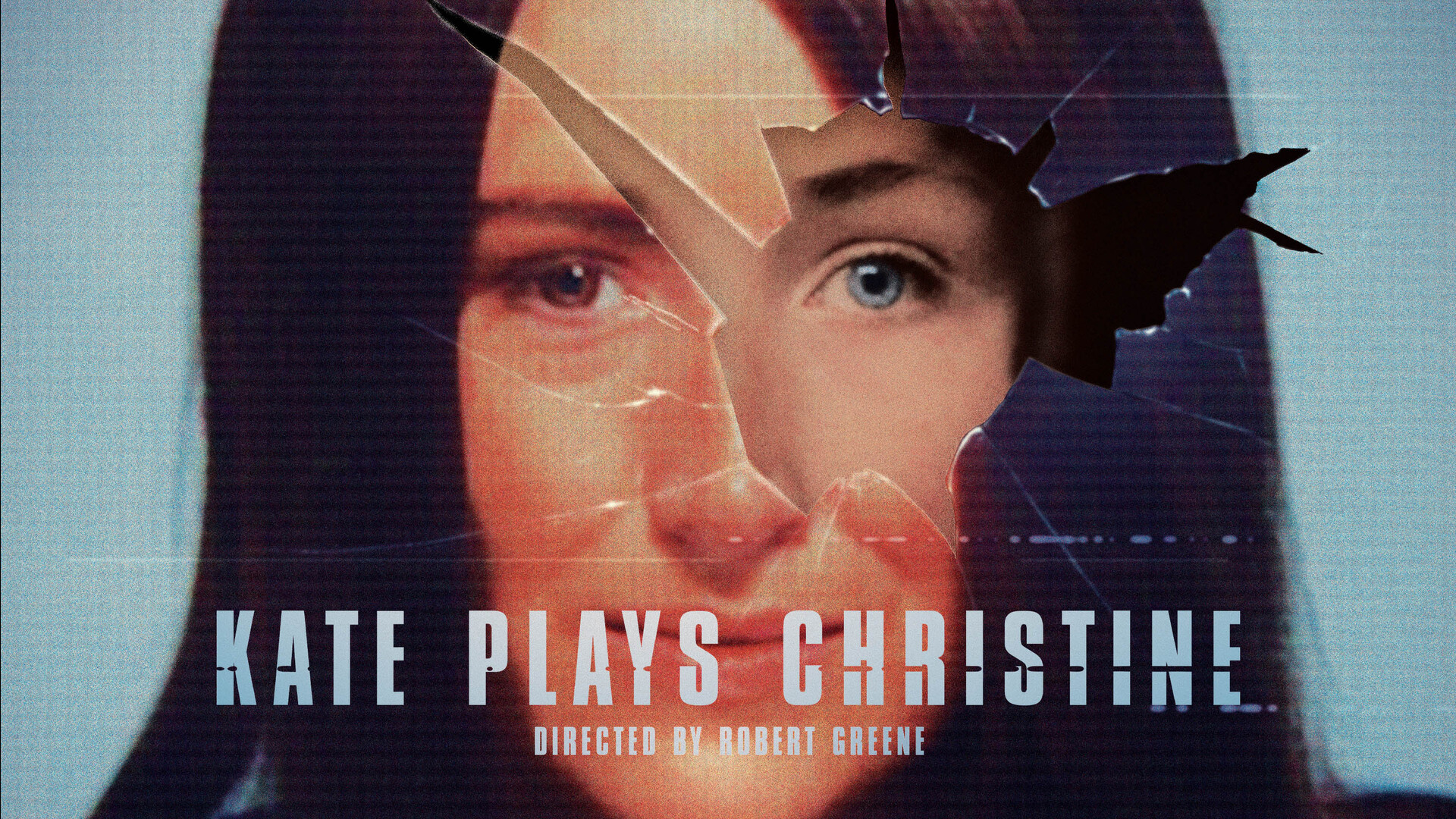 A gripping nonfiction thriller, Robert Greene’s KATE PLAYS CHRISTINE follows actress Kate Lyn Sheil (House of Cards, The Girlfriend Experience, LISTEN UP PHILIP) as she prepares for her next role: playing Christine Chubbuck, a Florida newscaster who committed a shocking act on live television in 1974. As Kate investigates Chubbuck’s story (long rumored to be the inspiration for the classic Hollywood film NETWORK), uncovering new clues and information, she becomes increasingly obsessed with her subject. Winner of a Special Jury Prize at the Sundance Film Festival, KATE PLAYS CHRISTINE is a cinematic mystery that forces us to question everything we see and everything we’re led to believe.

“There is an almost superstitious undercurrent of menace running through the movie. Taking pictures and making up stories is a dangerous business.”
– A.O. Scott, The New York Times 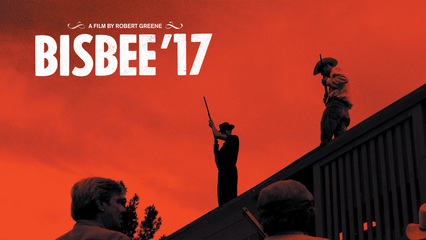