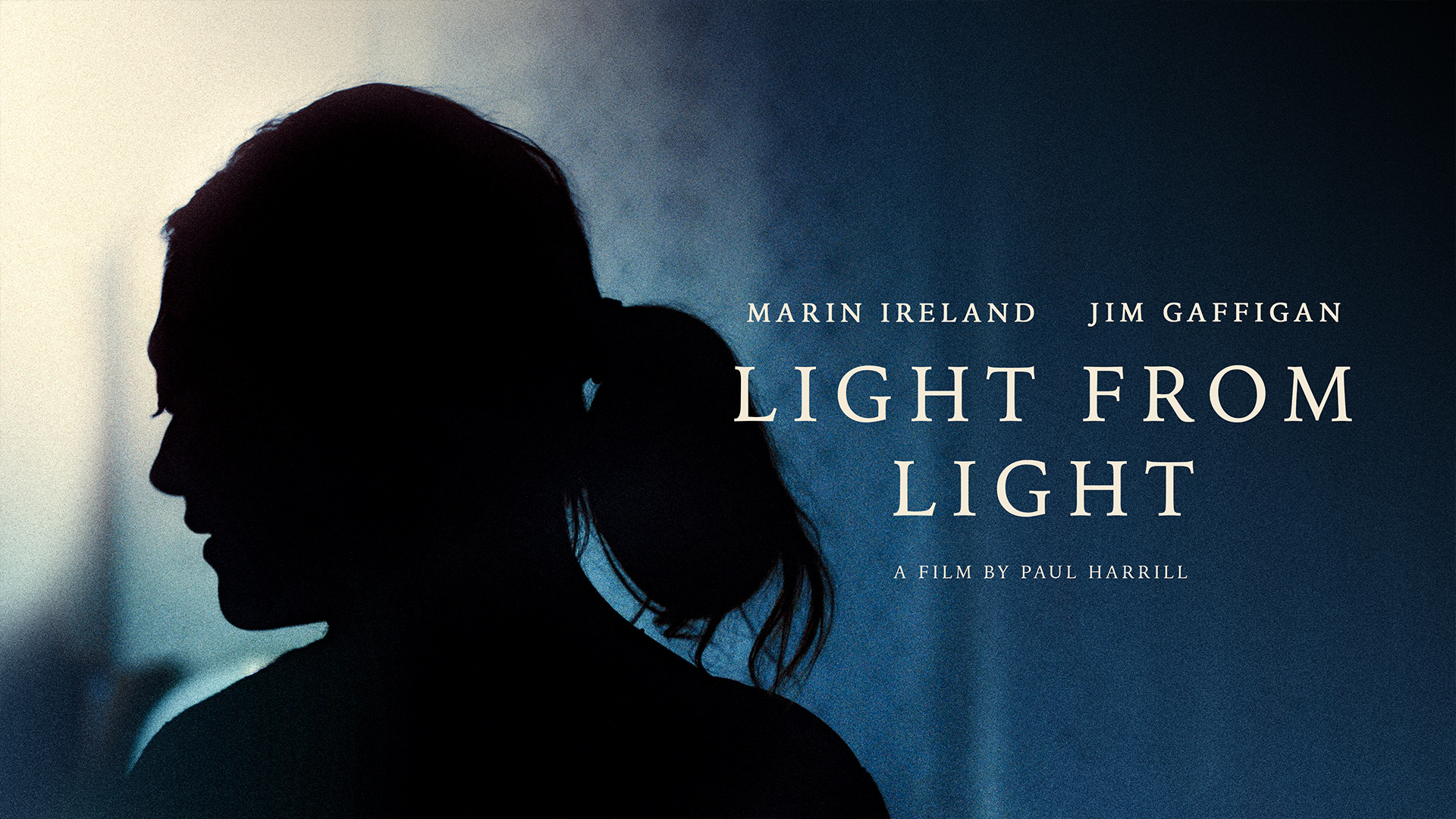 Gifted with sometimes-prophetic dreams and a lifelong interest in the paranormal, Shelia (Marin Ireland) is asked to investigate a potential haunting at a Tennessee farmhouse. It’s there she meets Richard (Jim Gaffigan), a recent widower who believes his wife may still be with him. The investigation that ensues — which eventually pulls in Shelia’s son, Owen and his classmate Lucy — forces them to confront the mysteries of their own lives.

“A haunted-house movie like no other. Graceful and moving. If you were to imagine THE CONJURING stripped of its scares — or GHOSTBUSTERS with less ectoplasm — and reimagined in the minor-key mode of regional American filmmakers like Kelly Reichardt and Patrick Wang, you might come close to approximating its effect.”
— Justin Chang, Los Angeles Times

“An extraordinary and thought-provoking film for skeptics and believers alike.”
— Alissa Wilkinson, Vox