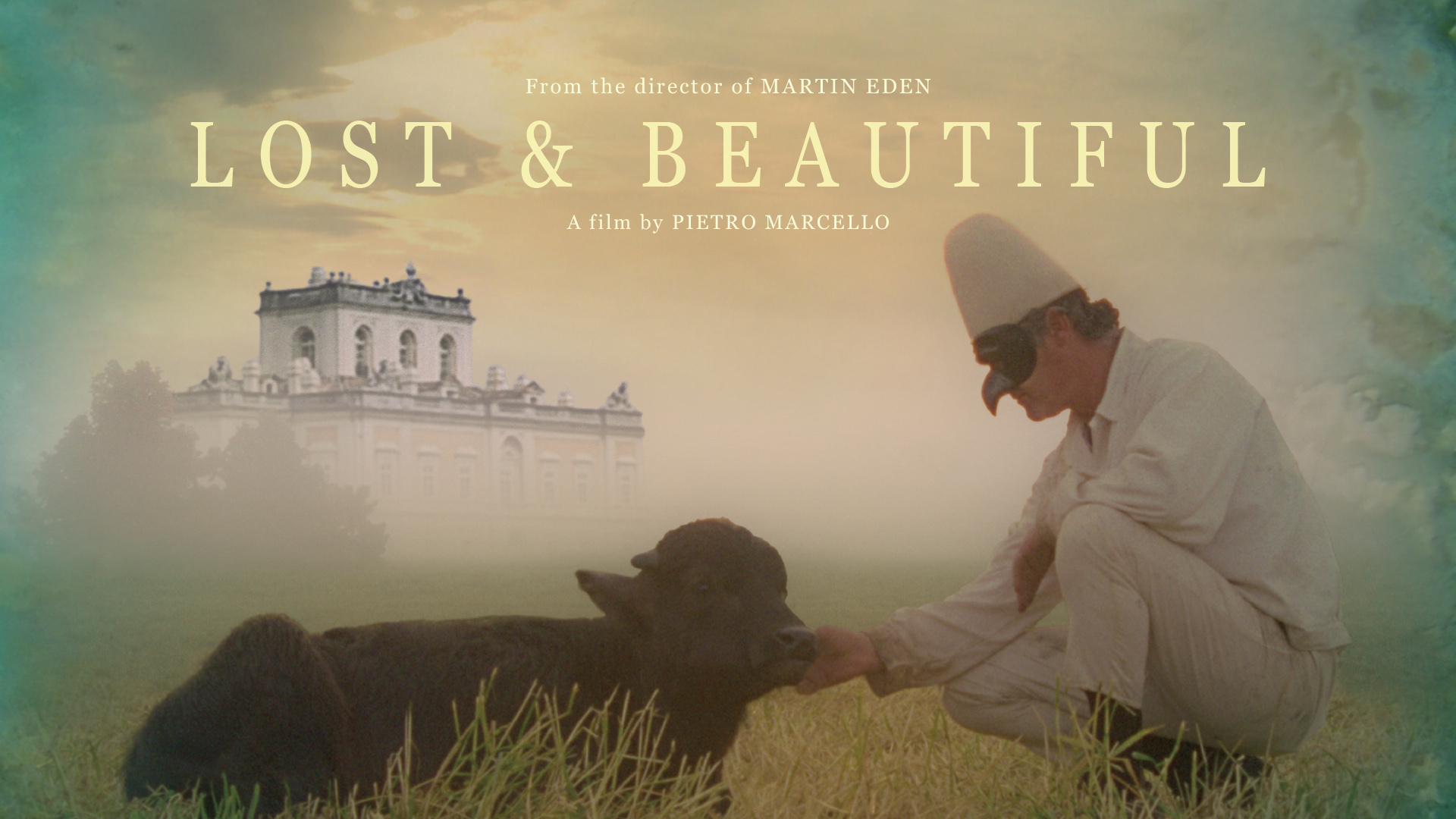 Despite death threats from the Mafia and his country’s general apathy, a humble shepherd, Tommaso, takes it upon himself to look after the abandoned Bourbon palace of Carditello, deep in the heart of the ‘Land of Fires.’ One day, Tommaso is seized by a heart attack and dies; but not before making a final wish. He summons a masked character named Pulcinella to rescue a buffalo calf called Sarchiopone from the forsaken palace. Together, man and beast, embark on a long journey through a lost and beautiful Italy, searching for something which may no longer exist. Shot on expired 16mm stock, LOST AND BEAUTIFUL is a ravishing work from a singular filmmaker (MARTIN EDEN). The Mouth of the Wolf