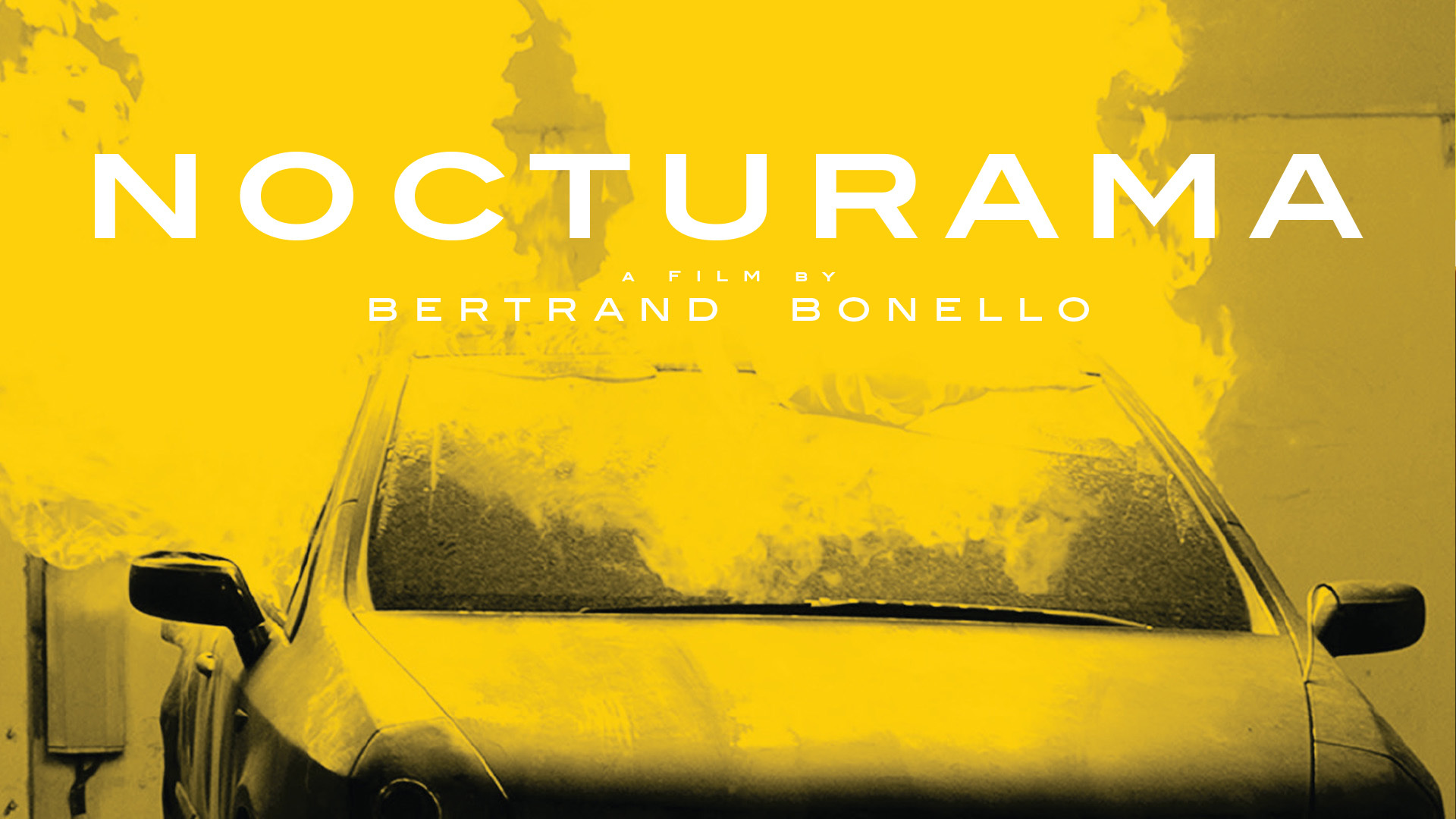 The new film by Bertrand Bonello (SAINT LAURENT, HOUSE OF PLEASURES) is a terrorism thriller like no other, recalling Robert Bresson’s THE DEVIL, PROBABLY as much as it does George A. Romero’s DAWN OF THE DEAD. We first follow a group of tense, shifty adolescents as they prowl the streets and subways of Paris, learning through carefully delineated sequences that they’re already well underway with a bombing plot. And then it becomes something familiar, yet altogether different, as these subversives tuck away inside a shopping mall and lose themselves in consumer culture — clothes, televisions, toys, and a stirring soundtrack that includes Blondie, Chief Keef, Shirley Bassey, Bonello’s menacing electronic score, and Willow Smith. Will they survive the unseen, encroaching authorities? Or, as the walls close in, will they even survive each other? NOCTURAMA forgoes easy answers, making way for one of the 21st century’s most stunning cinematic experiences.

“Mesmerizing. One of the year’s most significant and aesthetically accomplished films. A haunting vision of the world gone beautifully mad.”
— Justin Chang, Los Angeles Times

“One of the ten best films of 2017. A long, thoroughly irresponsible film about teenage French terrorists who blow up buildings in Paris for no apparent reason then hide from the police in a luxury mall, where they watch coverage of their exploits on big-screen TVs they wish they could afford.”
– John Waters, filmmaker 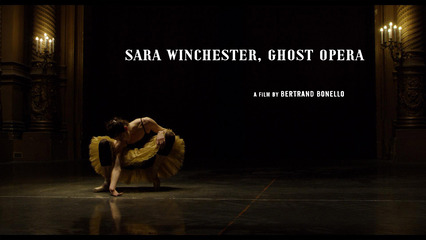 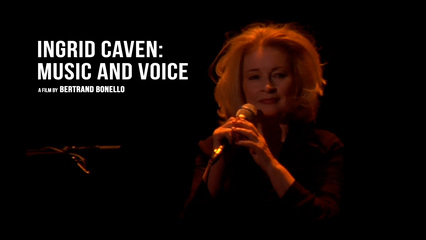