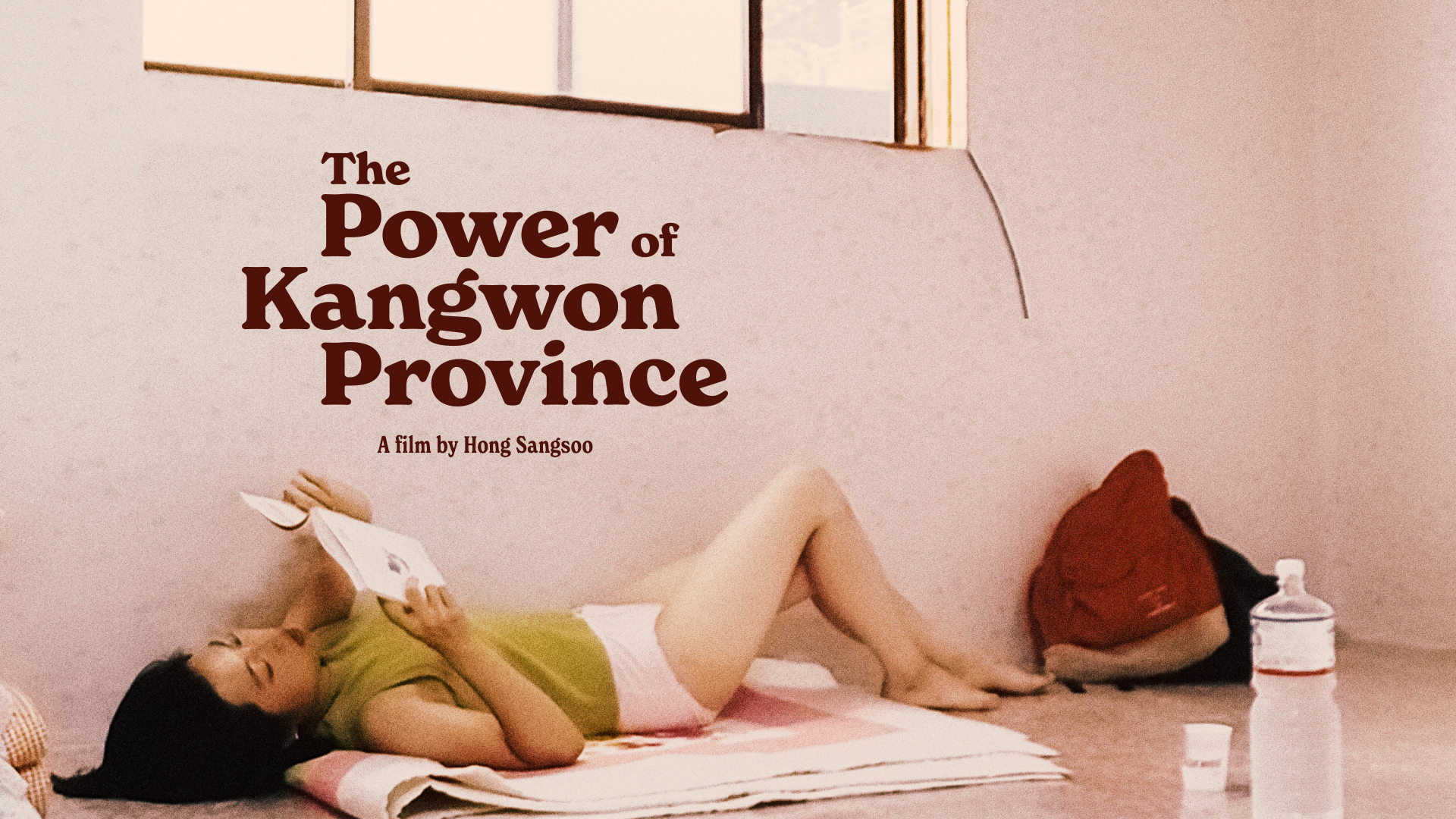 "Etched with precision and conveying a world of feeling, The Power of Kangwon Province is the second feature by the South Korean director Hong Sang-soo and one of the best films you can see this year."
— Manohla Dargis, The New York Times
Purchase $14.99 Rent $4.99 3 Day Rental
Add to Watch List