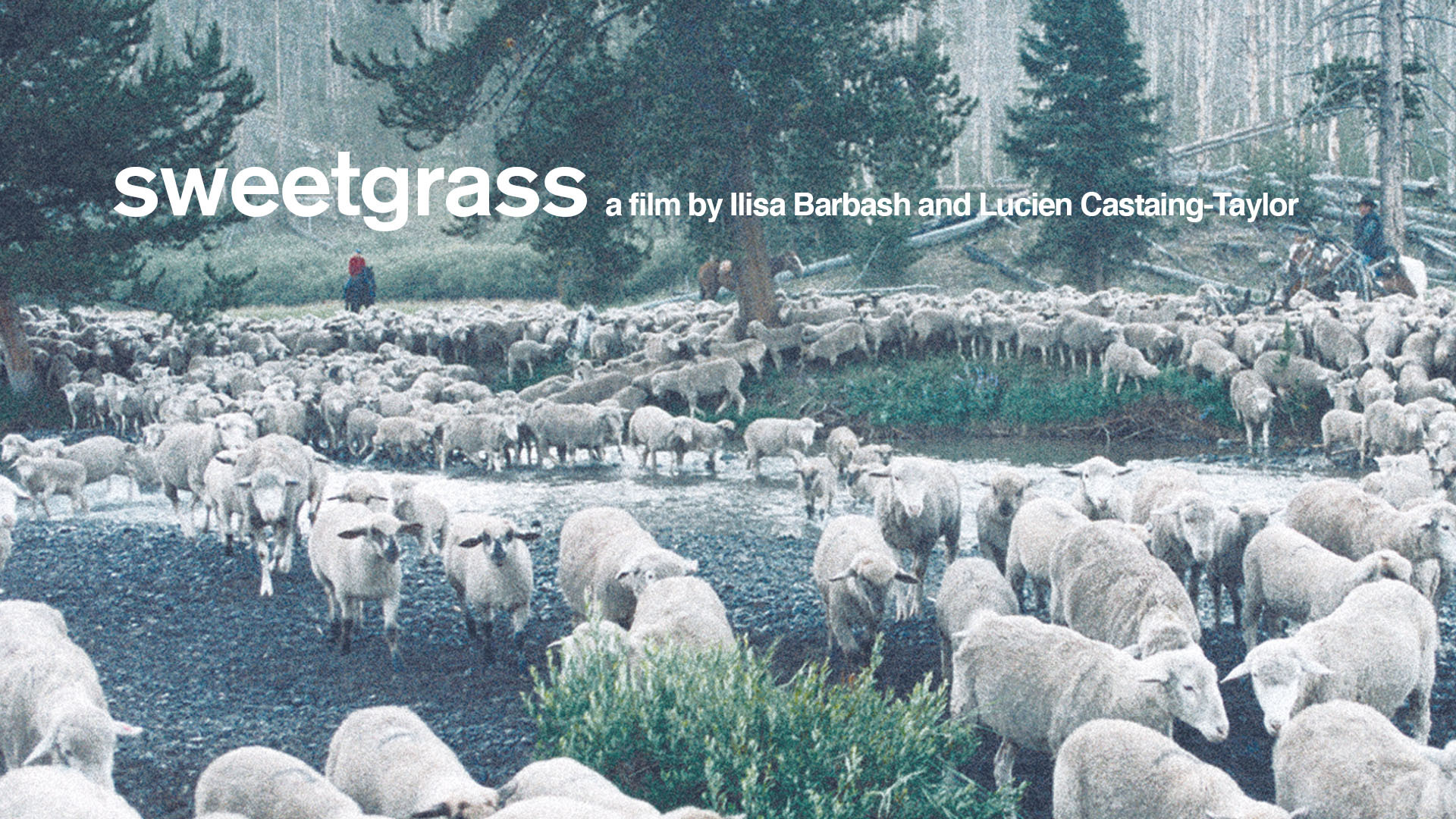 NEW DIGITAL RESTORATION. An unsentimental elegy to the American West, Sweetgrass follows the last modern-day cowboys to lead their flocks of sheep up into Montana’s breathtaking and often dangerous Absaroka-Beartooth mountains for summer pasture. This astonishingly beautiful yet unsparing film reveals a world in which nature and culture, animals and humans, vulnerability and violence are all intimately meshed.