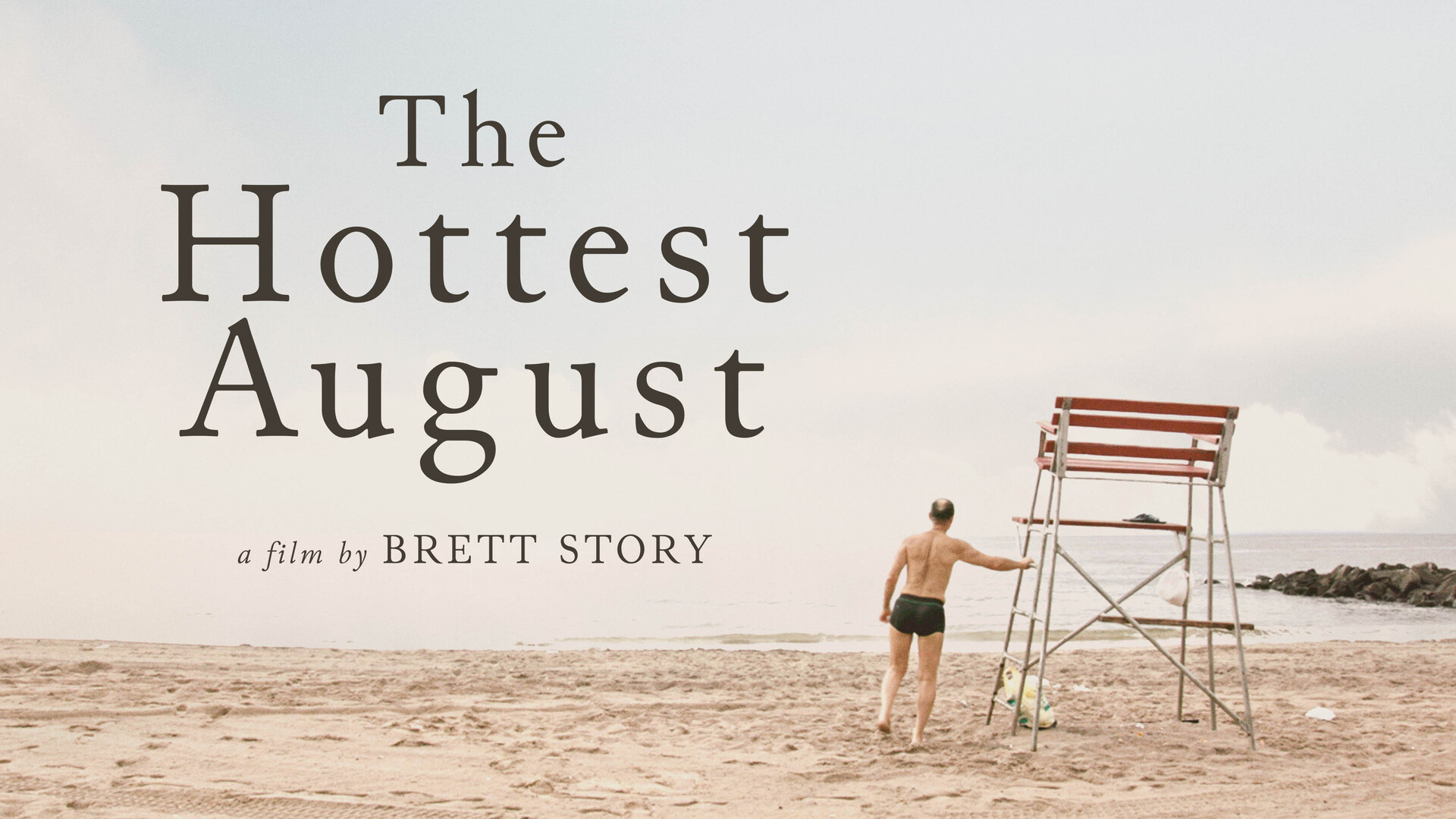 What does the future look like? Selected to numerous best of the year lists, the critically acclaimed documentary The Hottest August from filmmaker Brett Story (The Prison in Twelve Landscapes) provides an eye-opening window into our collective consciousness. The film’s point of departure is one city over one month: New York City, including its outer boroughs, during August 2017. It’s a month heavy with the tension of a new President, growing anxiety over everything from rising rents to marching white nationalists, and unrelenting news of either wildfires or hurricanes on every coast. A gripping documentary, The Hottest August foreshadows our current moment, offering a mirror onto a society on the verge of catastrophe, registering the anxieties, distractions, and survival strategies that preoccupy ordinary lives.

“One of the Ten Best Films of the Year. A documentary about climate change like you’ve never seen before.”
— Alissa Wilkinson, Vox

“One of the Ten Best Movies of The Year. An indescribably rich text… a haunting document about climate change.”
— Alison Wilmore, Vulture 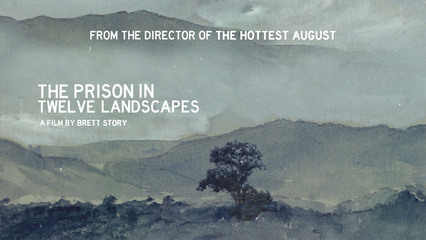 The Prison in Twelve Landscapes 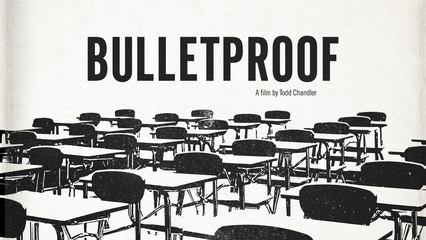