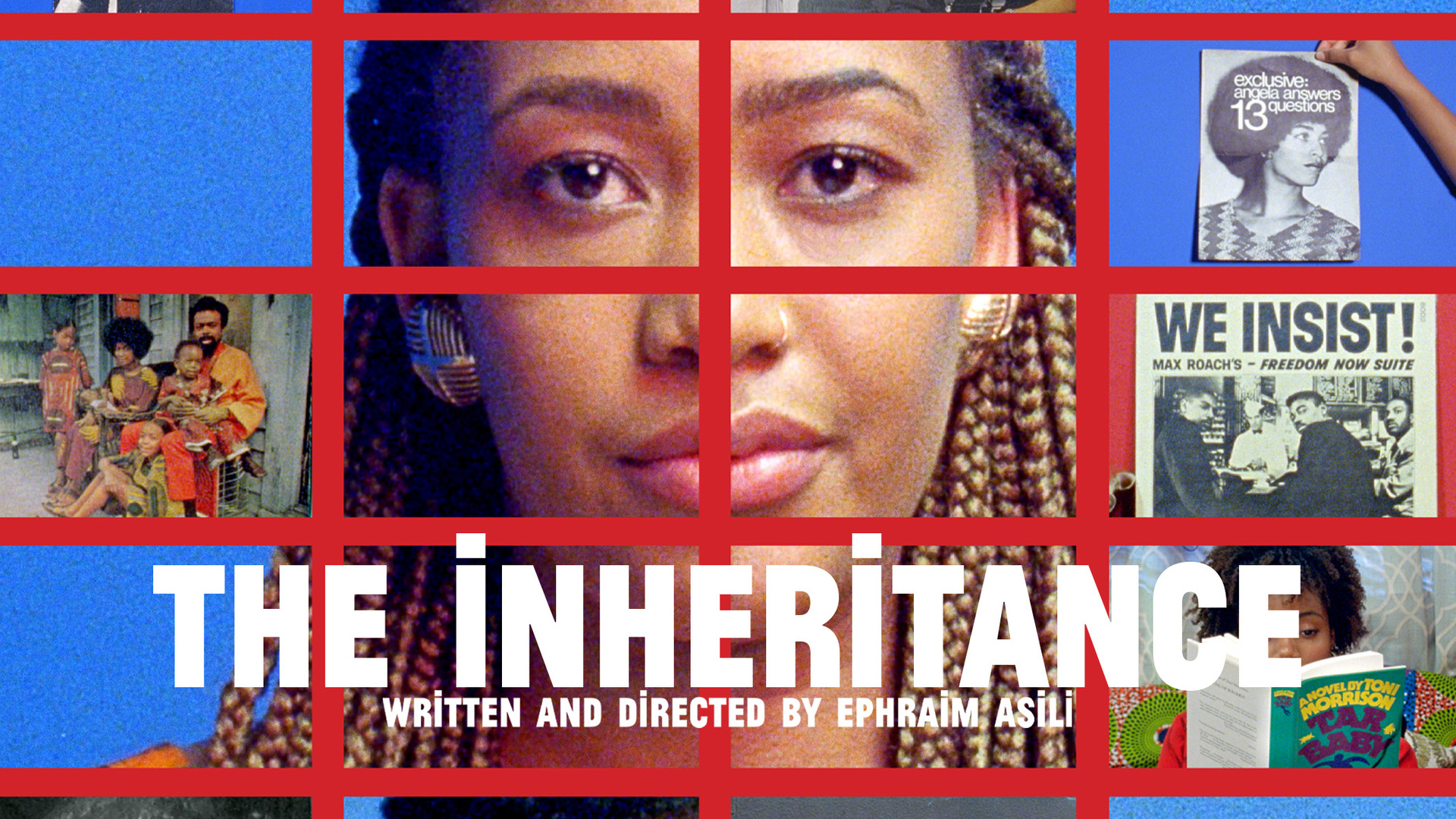 After nearly a decade exploring different facets of the African diaspora—and his own place within it—Ephraim Asili makes his feature-length debut with THE INHERITANCE, an astonishing ensemble work set almost entirely within a West Philadelphia house where a community of young, Black artists and activists form a collective. A scripted drama of characters attempting to work towards political consensus—based partly on Asili’s own experiences in a Black liberationist group—weaves with a documentary recollection of the Philadelphia liberation group MOVE, the victim of a notorious police bombing in 1985. Ceaselessly finding commonalties between politics, humor, and philosophy, with Black authors and radicals at its edges, THE INHERITANCE is a remarkable film about the world as we know it. 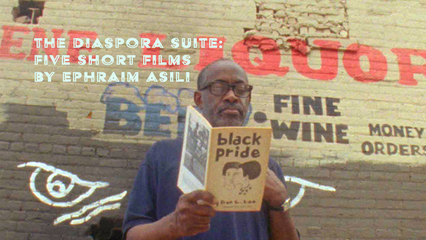