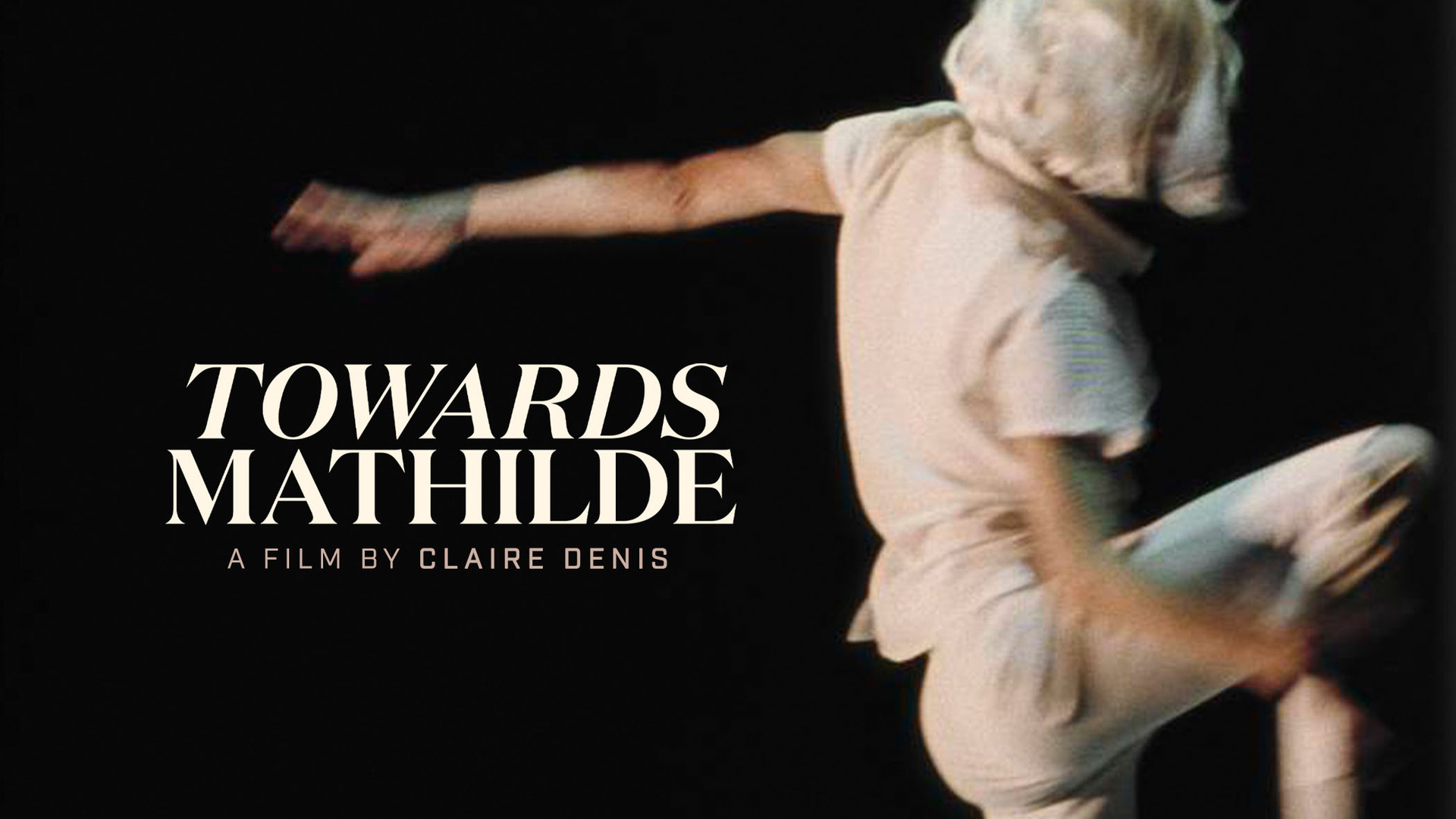 Emphasizing raw physicality, craft, and in-the-moment fervor over exposition, TOWARDS MATHILDE, from filmmaker Claire Denis (BEAU TRAVAIL, HIGH LIFE), is a documentary portrait par excellence. At its center is Mathilde Monnier, whose title as head of the Montpellier National Centre for Choreography sends her and an elite group of dancers through numerous, demanding performance pieces, each captured on sumptuous 8 and 16mm images by cinematographers Agnès Godard and Hélène Louvart. Monnier’s significant talents are a clear point of fascination and admiration for the film crew, yet her mysterious aura — that of an artist totally in command of themselves and, by extension, the viewers — remains throughout. Released in the U.S. for the first time, TOWARDS MATHILDE is a singular work among Denis’ era-defining oeuvre.

“A great dance film that has the greatest examples of focusing on a hand or a foot. The cinematography in that is just outrageous. As far as dance photography, it might be the best at isolating parts and following them. It’s very hard to do.”
— Sean Price Williams, Cinematographer of GOOD TIME and MARJORIE PRIME

“A must for modern dance and Denis fans.”
— Leslie Felperin, Variety