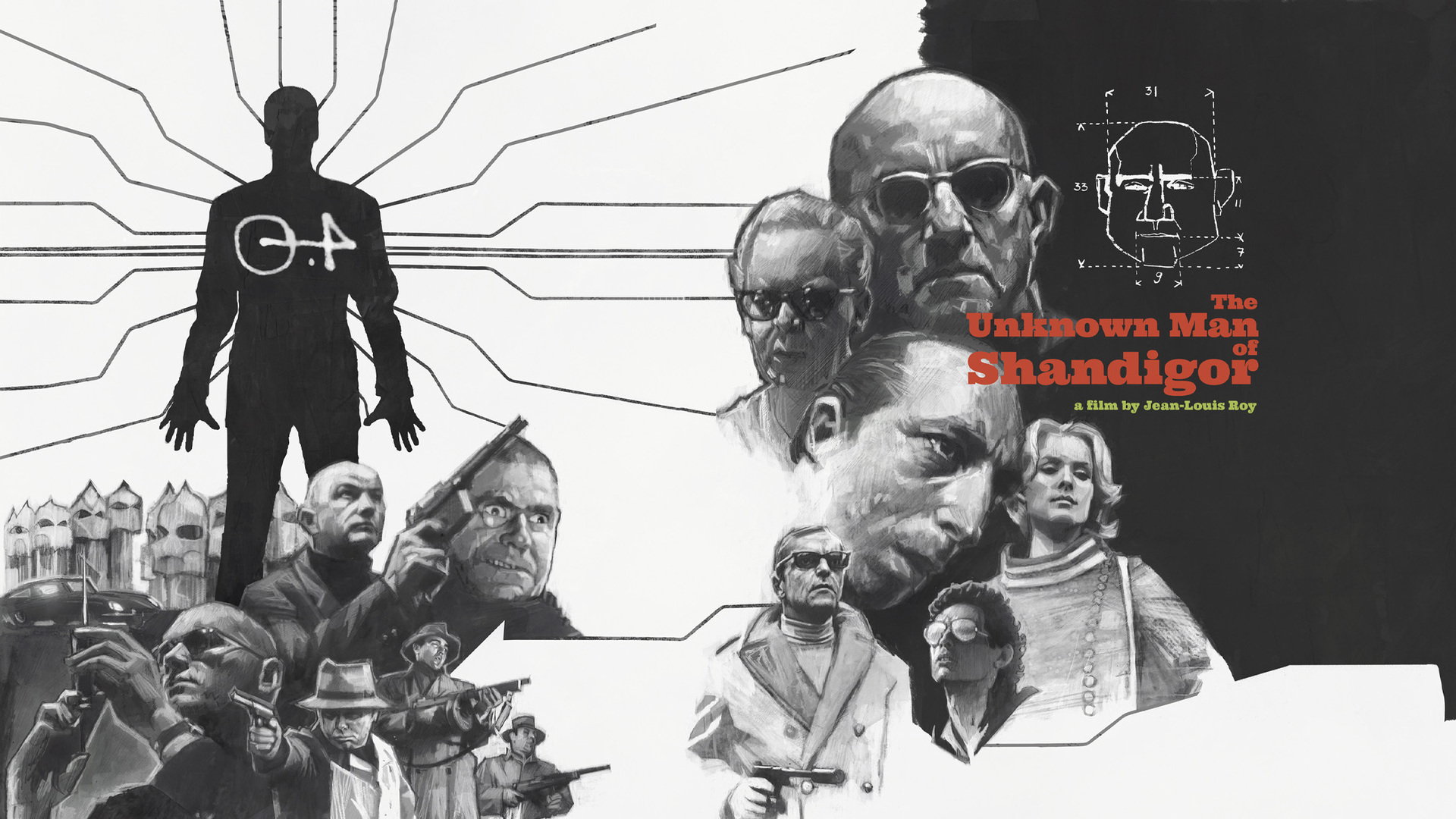 The Unknown Man of Shandigor

THE UNKNOWN MAN OF SHANDIGOR is a marvelous and surreal hall of mirrors, part-DR. STRANGELOVE, part-ALPHAVILLE, with sly nods to British TV shows like “THE AVENGERS” and “DOCTOR WHO.” The film stars a Who’s Who of great Sixties European character actors starting with the unforgettable Daniel Emilfork (THE CITY OF LOST CHILDREN, THE DEVIL’S NIGHTMARE) as crazed scientist Herbert Von Krantz, who’s invented a device to sterilize all nuclear weapons called “The Annulator.” A mad herd of rival spies are desperate to get their hands on the device, including legendary French singer Serge Gainsbourg as the leader of a sect of bald, turtleneck-wearing assassins, and Jess Franco veteran Howard Vernon (THE AWFUL DR. ORLOF). Gainsbourg’s deranged jazz-lounge song, “Bye Bye Mr. Spy” – performed by him on funeral parlor organ, no less – is arguably the film’s high point. Presented in a new 4K digital restoration.

"Critic's Pick! The newly restored movie (once considered a 'lost' work) is full of incidental pleasures. The eclectic, often melodramatic score by Alphonse Roy and the beautiful contrasts of Roger Bimpage’s black-and-white cinematography are chief among them. There are strong vibes of Godard’s Alphaville (not limited to the participation of that film’s actor Howard Vernon) and Kubrick’s Dr. Strangelove.... A magnetic curio, a fascinating relic of a vanished strain of European cinema." - Glenn Kenny, The New York Times

“Our father was always fascinated by the United States and the creativity of its artists. Their influence on him was significant. Besides the genius of directors such as Alfred Hitchcock or Orson Welles, he was also captivated by the American society, so different in some ways from old Europe. Deaf Crocodile Films can't do a better tribute to him than to distribute The Unknown Man of Shandigor in America.... and around the world!” - Michael Roy 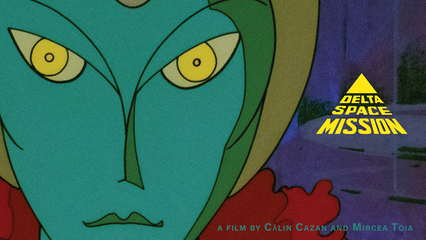 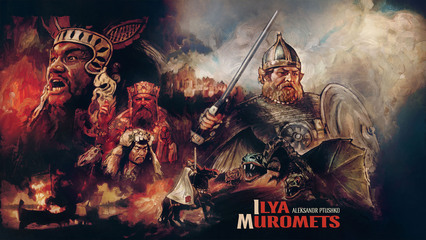