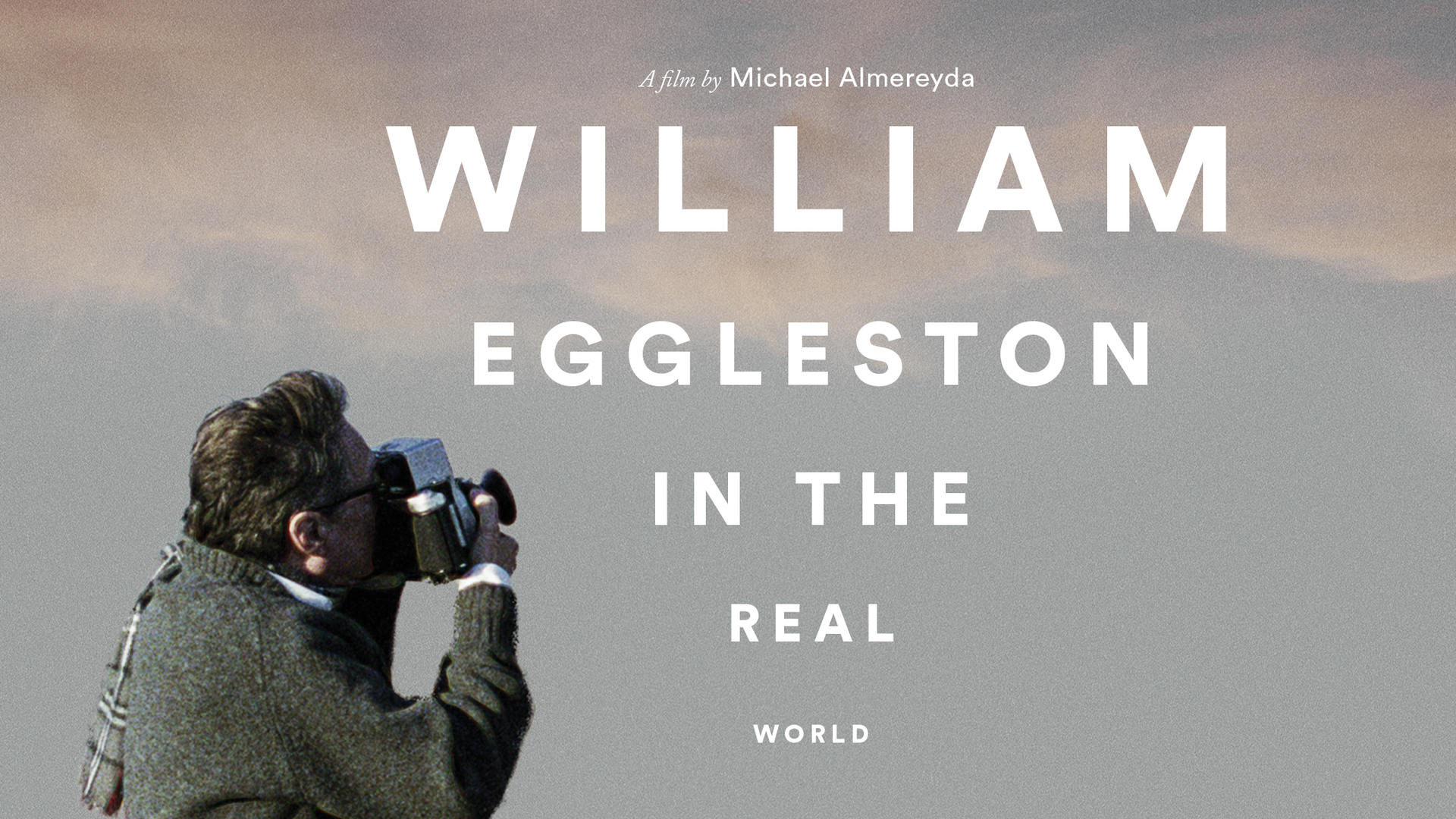 From director Michael Almereyda (​​Escapes, Tesla) comes a direct, subtle portrait of genius​. ​Tracing connections between the groundbreaking images of William Eggleston — widely considered ​the father of ​modern color photography​ — and the artist’s private life, the film opens viewers to intimate glimpses of Eggleston at work, on the road, and on his home turf of Memphis, Tennessee, tracking his interest in music, drawing, and video as well as photography.​ William Eggleston in the Real World is proudly presented in a new edition, restoring Almereyda’s brilliant consideration of a singular mind.​

“Fascinating. Speaks for itself, in roughly the same mysterious way an Eggleston photograph does: it casts more light than you expect, and deeper shadows.”
— Terrence Rafferty, The New York Times 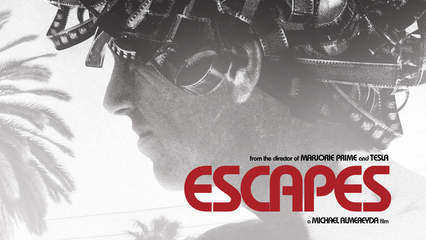 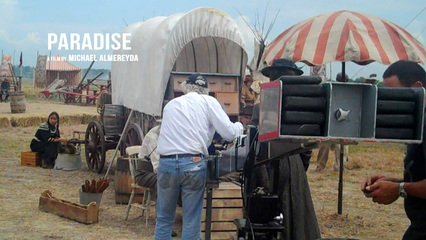